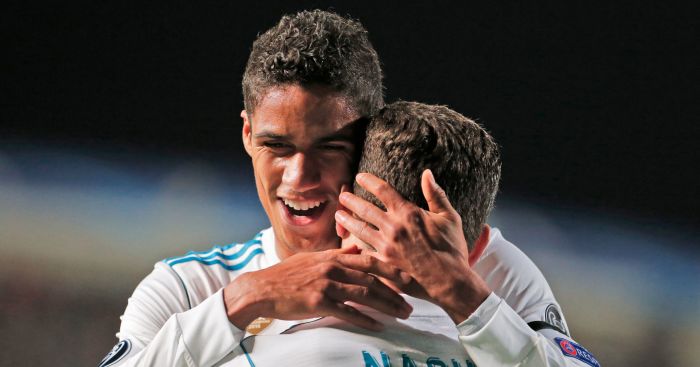 Manchester United manager Jose Mourinho has reportedly drawn up an eight-man shortlist of centre-halves as he seeks to strengthen the heart of his defence.

United are known to be in the market for a central defender to supplement the signing of right-back Diogo Dalot from Porto and the expected arrival of midfielder Fred from Shakhtar Donetsk.

The Red Devils have been in discussions with Tottenham over a deal for Toby Alderweireld but the two clubs are understand to be some way apart in their valuations of the Belgium international.

Alderweireld features on an eight-strong list of central defenders identified by Mourinho as being capable of improving United’s defence.

A centre-half recruit this summer would mean Mourinho has signed a central defender every summer since he took over at Old Trafford in 2016.

Eric Bailly and Victor Lindelof between them cost £60million, while Phil Jones, Chris Smalling and Marcos Rojo are all understood to be wanted by the club.