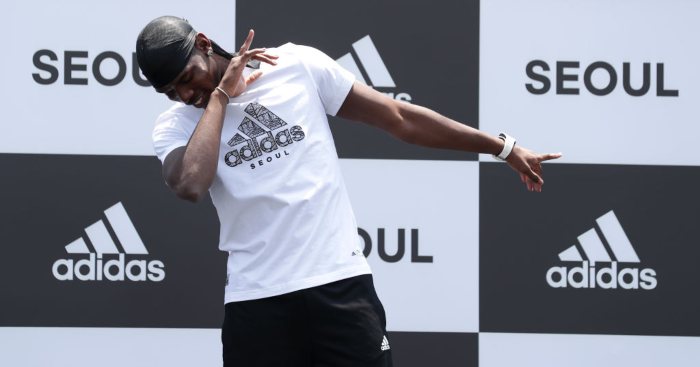 Youri Tielemans is on Manchester United’s shortlist to replace Paul Pogba if he leaves the club this summer, according to Belgium football expert Kristof Terreur.

Tielemans, meanwhile, is reportedly on the verge of signing for Leicester but Ole Gunnar Solskjaer has made it clear to United that he is a fan of the Belgian midfielder.

“They also get phone calls from another club sometimes and that’s Manchester United,” Terreur said on the Transfer Window podcast.

“They have him lined up as one of the maybe three, four replacements for Paul Pogba if he’s leaving of course.

“If a club like United comes in and you can play European football, which is always important for continental players, Belgium players definitely, ‘we want to play in Europe’.

“[United] can offer him that so he might rethink it again.

“He’s also told that Solskjaer rates him, that he has a manager who likes him.

“But, on the other hand, you perform well in a team where you know everybody’s playing around you, you’ve only performed for four, five months in England, he might consider that too.

“Maybe ‘I have to build up something at a club first, a bit of stability, and not go to a club where I have all the pressure on me and all the eyes on me’.

“Manchester United is still considered one of the biggest clubs in the world.

“If I was him I would say I’ll stay at Leicester.