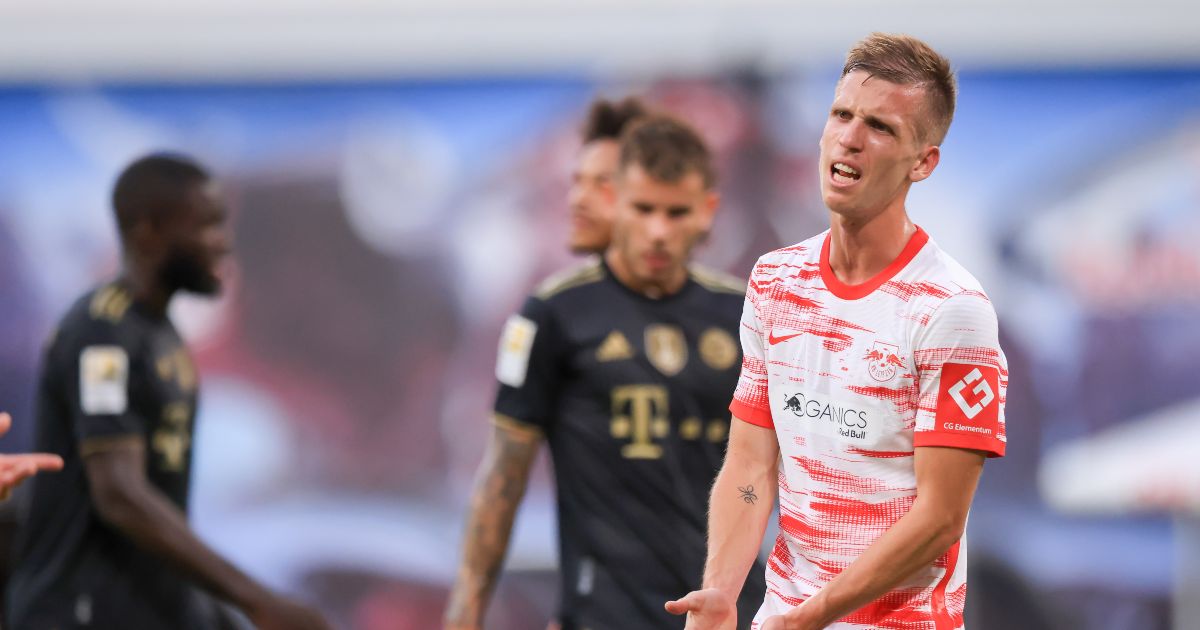 Premier League side Man Utd are interested in two midfielders ahead of the January transfer window, according to reports.

The Red Devils signed Jadon Sancho, Cristiano Ronaldo, Raphael Varane and Tom Heaton in the summer transfer window but some fans and former players still felt like they had missed a big opportunity.

There were rumours that they would bring in a much-needed central midfielder but, despite being linked with various players, they didn’t bring anyone in.

The speculation hasn’t slowed since the end of the summer transfer window with claims West Ham midfielder Declan Rice is still their number one target.

“Of course, Barcelona also have hopes of Olmo, but they don’t have the money at the back and at the front, and it is questionable whether they can afford him,” Falk said.

“Manchester United have had scouts watching Olmo at practically every recent home game. Of course, we have to be careful, because local rivals Manchester City also have him on their books.

“You can imagine that Pep Guardiola will also like him because he would fit perfectly into the team’s system. United and City are my favourites at the moment if Olmo were to be released by RB.”

It has been claimed previously that AC Milan midfielder Franck Kessie could be a bargain alternative to Rice in the summer with the 24-year-old out of contract in the summer.

Kessie is demanding more than Milan are prepared to offer and Il Milanista claim that Man Utd ‘dream’ of playing ‘The President and Paul Pogba’ in midfield together.

It is said that ‘appreciation comes from Manchester United’ with Milan still €1.5m away from Kessie’s yearly wage demands.

Kessie explained last year why he was nicknamed ‘The President’ at the Serie A club: “Why do they call me ‘The President’? Because I am the president of the team, the head of the dressing room.”