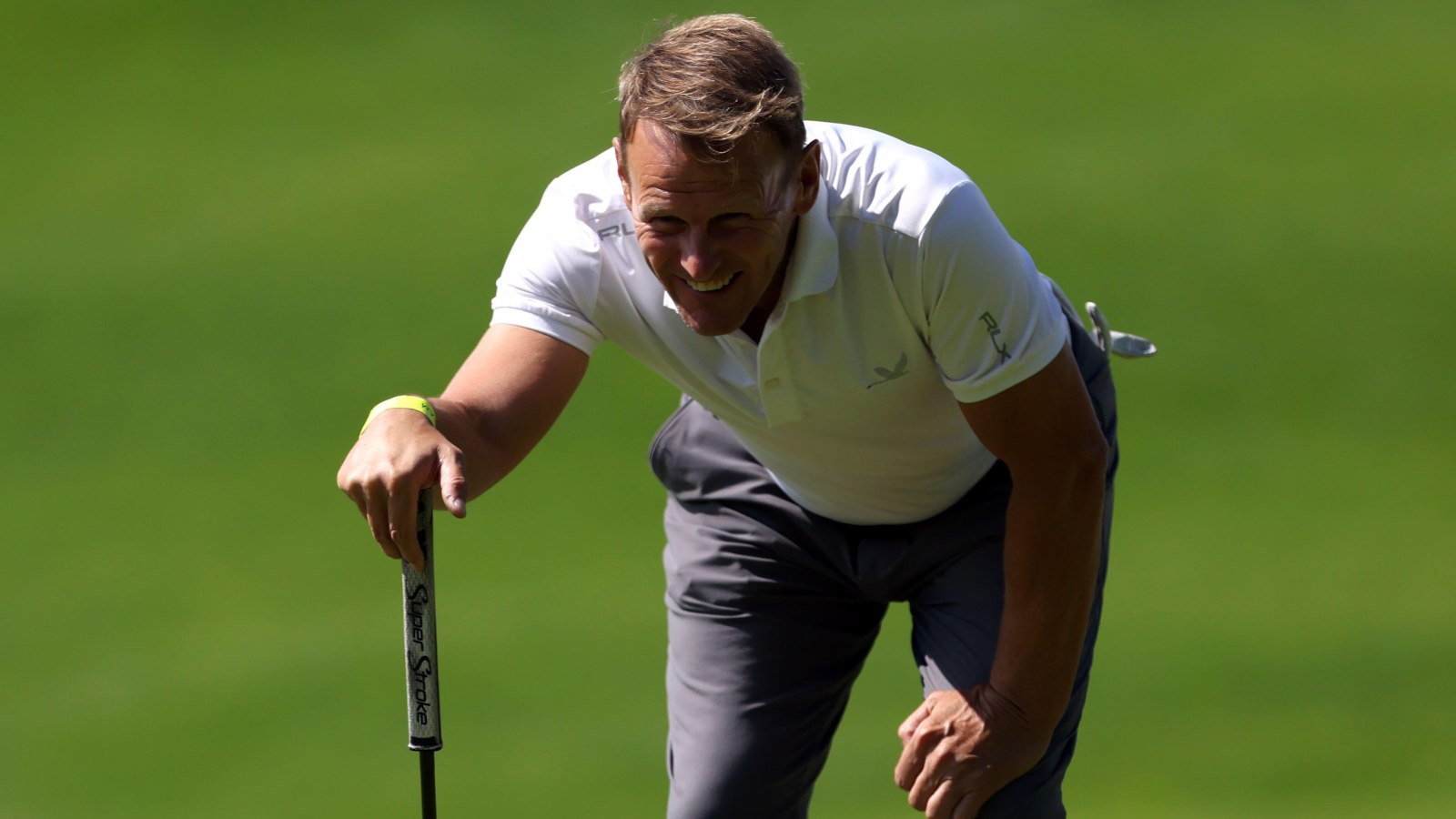 Man Utd legend Teddy Sheringham thinks Wout Weghorst is being used as a “stop-gap” by the Red Devils until they can sign Harry Kane in the summer.

The Red Devils agreed to terminate Cristiano Ronaldo’s contract at the end of November after he gave a controversial interview to Piers Morgan, in which he criticised the club, manager, former players, senior executives and more.

That left Man Utd with Marcus Rashford and an injury-prone Anthony Martial as their two main strikers until this month with Weghorst starting their last two matches against Crystal Palace and Arsenal.

There have been plenty of rumours about which striker Man Utd could sign in the summer transfer window with Tottenham striker Kane coming up as a possibility.

“He would be the perfect solution and I’ve got a funny vibe that them signing [Wout] Weghorst until the end of the season is just that little stop-gap, just putting in a centre forward.

“But if you’re going that extra step you’ve got to buy the best players and Manchester United have always done that, and Harry is still the best centre forward, along with [Erling] Haaland, to get.

“You’re not going to get Haaland so go and get Harry, he will lead the line, he will be professional, he will be focused, he will drag players along with him and he will make your club a better club, without a doubt.

“I’ve said that about other players like Declan Rice and upset West Ham fans, West Ham need to keep Declan Rice but other teams looking to make their clubs bigger and stronger and better need to sign players like him, and these players don’t come along often, so you need to get them when they’re up for grabs.”

Another player linked with a number of top clubs around Europe is Napoli striker Victor Osimhen and RAI journalist Ciro Venerato insists that Man Utd and other clubs could be forced to fork out €140m if they want the Nigerian this summer.

“If Osimhen’s representatives or the footballer show the desire to have new experiences elsewhere, Napoli could sell him for very high figures of €120m or €140m.

“Many top clubs are on the Nigerian: first and foremost Real Madrid, because Carlo Ancelotti dotes on him, then Manchester United, Tottenham (if Harry Kane leaves) and Chelsea.”