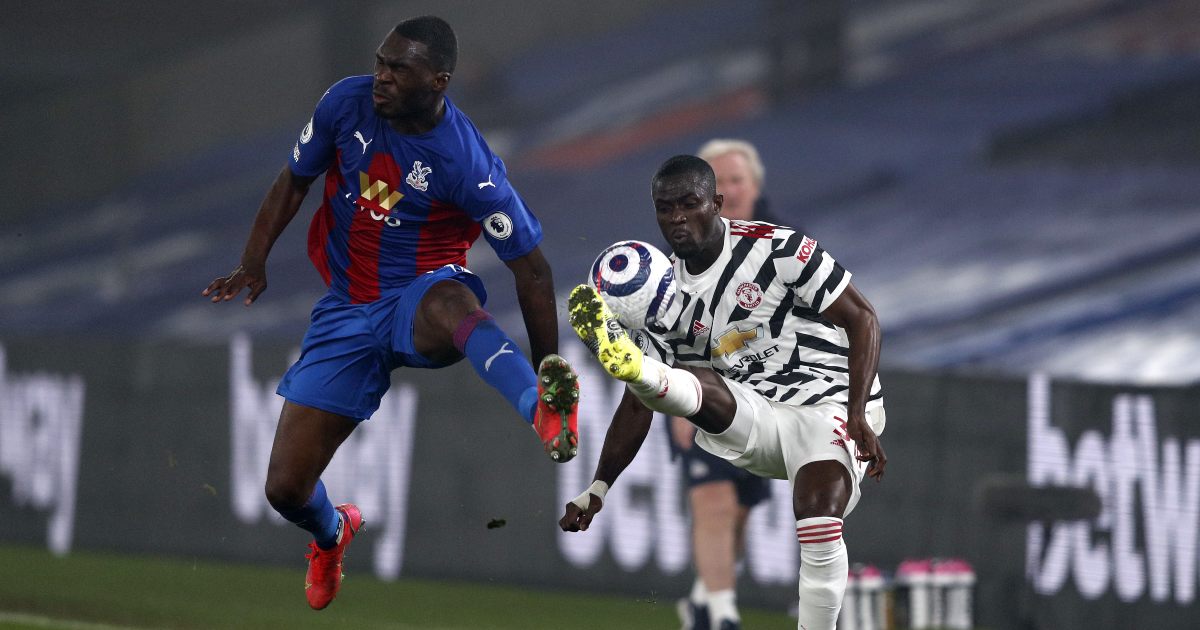 Man Utd are prepared to offer Eric Bailly a new deal if they receive assurances that his injury issues are a thing of the past, according to reports.

The Ivory Coast international has missed large chunks of the last few seasons through injury, only starting 27 Premier League matches in the last four campaigns.

Bailly returned to fitness just before Christmas and has been gradually working his way back into Ole Gunnar Solskjaer’s plans ever since, with the 26-year-old impressing when called upon.

Man Utd have kept a clean sheet in the last three matches that Bailly has played, with his latest appearance coming in a full 90 minutes in their 0-0 draw against Crystal Palace.

The Red Devils have been pleased by his recent displays but ESPN claims they want him to ‘prove his injury problems are over before committing the defender to a new contract’.

The report describes Solskjaer as ‘an admirer’ of Bailly, who joined Man Utd from Villarreal in 2016 for £20m, and the Norwegian has been ‘impressed’ with his recent contributions.

With only a year left on his contract in the summer, the Premier League club now have to decide whether to renew his existing deal, sell him in the transfer window or allow him to leave on a free in just over a year’s time.

And ESPN have been told that ‘his representatives have been contacted about the possibility of agreeing fresh terms’.

The report adds that ‘there remain concerns about how often he is ruled out through injury’ and that things could get more complicated for Bailly as Solskjaer looks to bring in another centre-back in the summer transfer window.