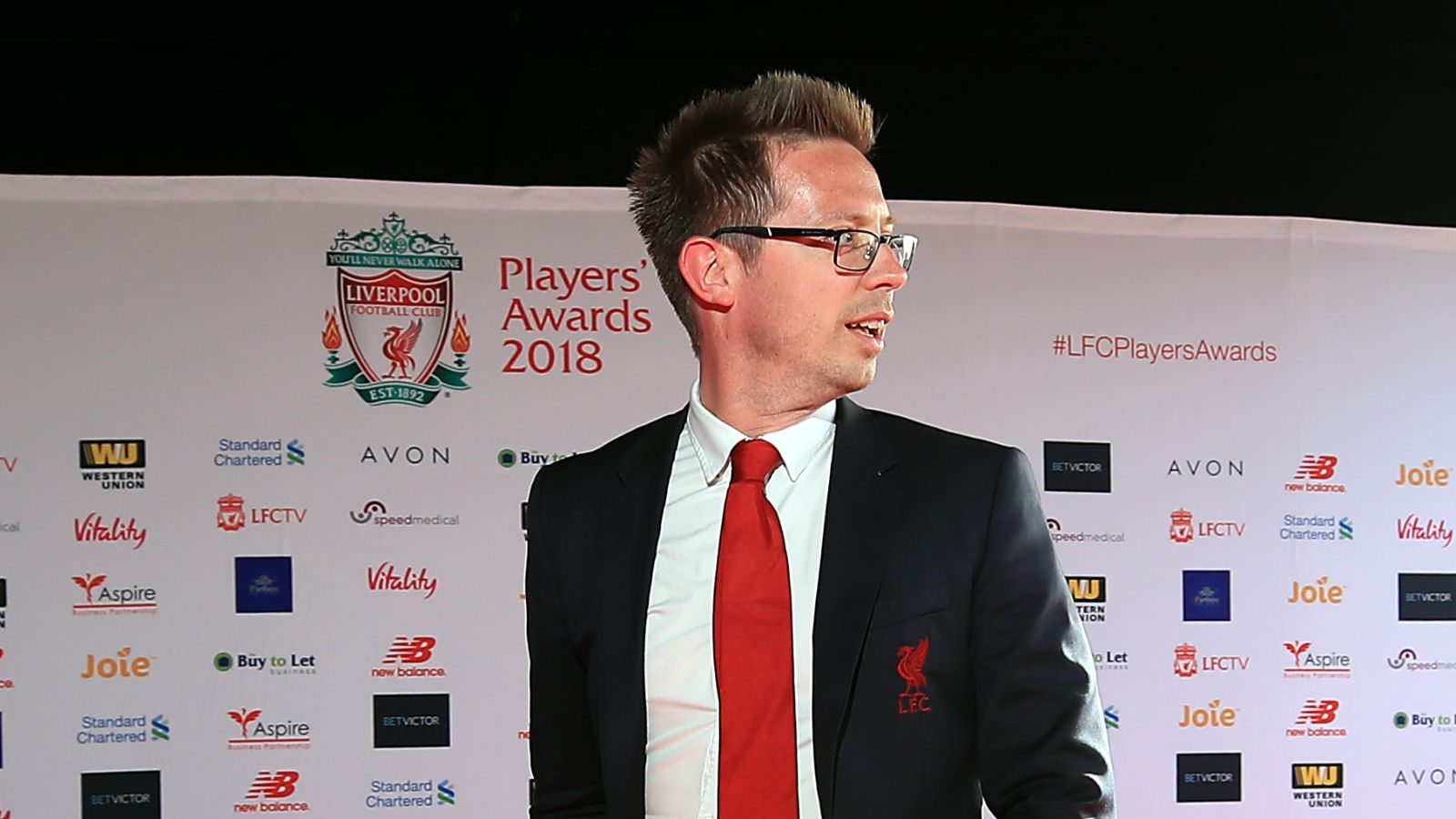 According to reports, an executive at Man Utd is ‘stunned’ that the Red Devils have not done everything possible to persuade Michael Edwards to join the club.

Edwards was previously the Head of Performance analysis at Tottenham Hotspur. He took up a similar role at Liverpool in 2011.

The 43-year-old worked his way up the hierarchy at Liverpool and he was their technical director for around six years up until the end of the 2022/23 campaign.

He has been praised in recent years as he had a key role in Liverpool signing the likes of Vigil van Dijk, Sadio Mane and Mohamed Salah.

Earlier this week it was reported that Man Utd and Chelsea are planning to ‘battle it out’ for Edwards’ services.

The Mirror are now reporting that an unnamed executive at Man Utd is ‘stunned that those at the top of the club haven’t tried everything to persuade’ Edwards to ‘join their rebuild’.

The executive has been ‘left baffled’ by the club’s stance. John Murtough is currently United’s director of football – a role Edwards ‘would be most suitable for’.

Chelsea owner Todd Boehly is a ‘keen admirer’ of Edwards. It is noted that the Blues will have an ‘easier run’ at him if United ‘continue to stand by the baffling decision to not go all out for his services’.

The Brazilian thrived under new United boss Erik ten Hag at Ajax and the Dutchman is keen to have the forward to call on at Old Trafford next season.

A report on Thursday claimed United CEO Richard Arnold and football director John Murtough have agreed their top three targets for the summer transfer window, with Antony among them.

‘The pair are in agreement over this summer’s targets, with Frenkie de Jong seen as pivotal to the new manager’s system and Christian Eriksen a no-brainer, given his status as a free agent.

‘They also believe Ajax winger Antony will add another dimension up front.

‘Much of the groundwork has been laid for their business and incomings are now expected imminently.’

But Chelsea could throw a spanner in the works, according to 90min.

They claim the Blues chiefs met with Antony’s agents while they were in the UK recently, and are ‘monitoring the Brazilian’s situation since in their ongoing search for attacking reinforcements’.