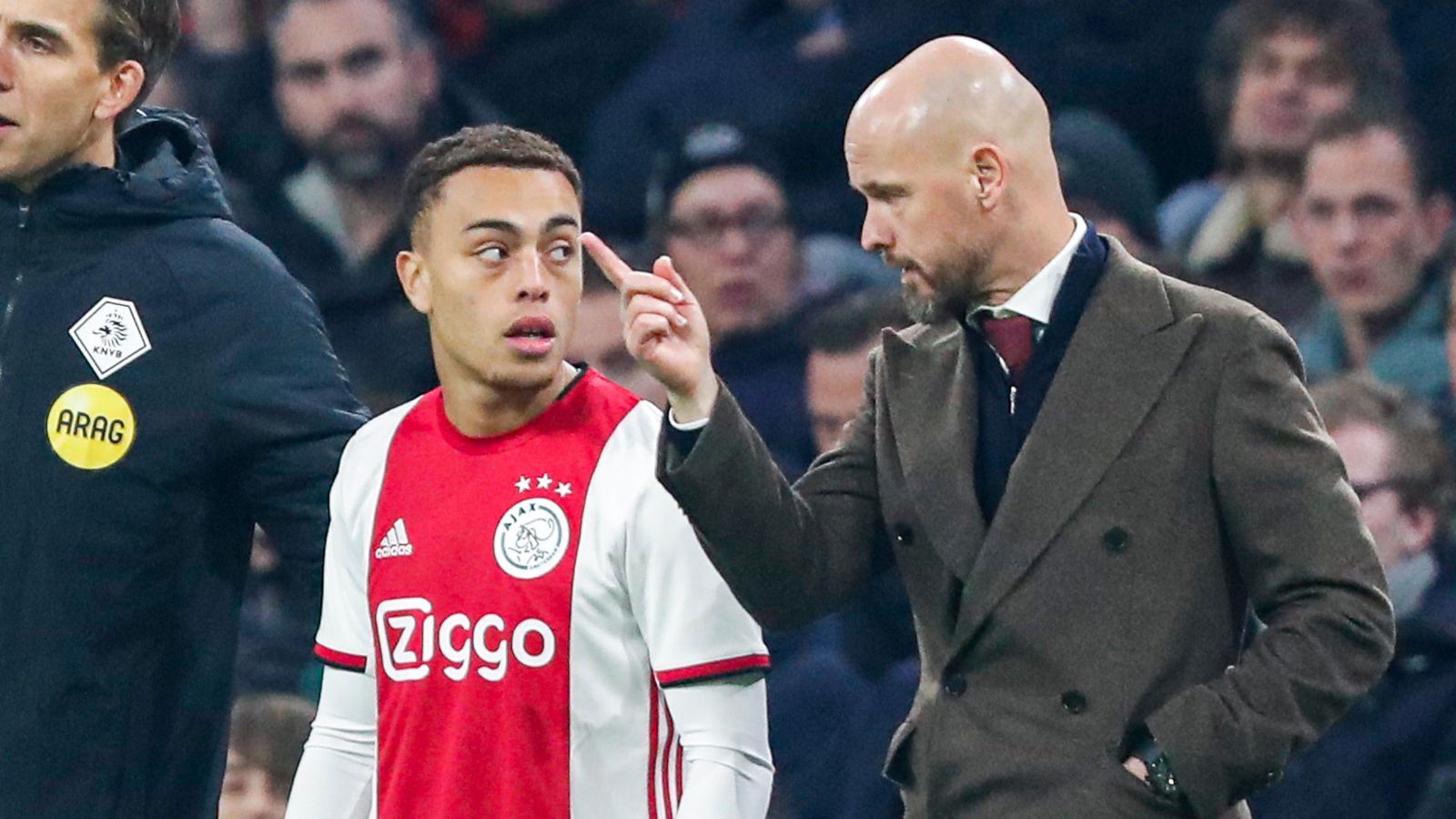 The ex-Crystal Palace right-back has struggled to live up to expectations at Old Trafford following his £50m move in 2019.

There’s no doubting his qualities as a defender, but there have always been question marks about his work going forward.

No offers and no alternatives: Cristiano Ronaldo and Man Utd need each other…

Ex-boss Ole Gunnar Solskjaer often stuck with Wan-Bissaka but he lost his place to Diogo Dalot during Ralf Rangnick’s brief spell in charge.

This has continued under Erik ten Hag as the Dutchman is clearly not a huge admirer of the Englishman.

It was reported earlier this summer that Wan-Bissaka is one player free to leave Man Utd, but he remains at the club with a couple of days of the summer transfer window remaining.

This is mainly because his exit would leave Ten Hag with just Dalot to choose from at right-back with United having trouble finding a replacement for Wan-Bissaka.

This will be to the disappointment of Crystal Palace and West Ham, as the two Premier League clubs are showing an interest in Wan-Bissaka.

The 24-year-old will no doubt want a fresh start with him only likely to feature sparingly if he remains at United until January at the earliest.

He will therefore hope that Man Utd can get a deal done for Dest before the window closes on Thursday night.

The Barcelona man previously worked with Ten Hag during their time together at Ajax. Man Utd have already signed Lisandro Martinez from the Dutch side and Antony is set to join the defender at Old Trafford.

Dest progressed through the ranks at Ajax and Barcelona paid €26m to bring him to La Liga before the 2020/21 campaign.

The 21-year-old has played 72 times for the Spanish giants over the past two seasons but he is yet to feature for the club this season. He has not been in the squad for their last two league games.

Sky Sports are reporting that Man Utd are at least ‘exploring the possibility’ of signing Dest in the latter stages of the summer transfer window.

The report notes that if this deal is completed, they ‘will allow’ Wan-Bissaka to depart the club.

This does feel like a deal that could happen, as it would benefit all of the parties involved.