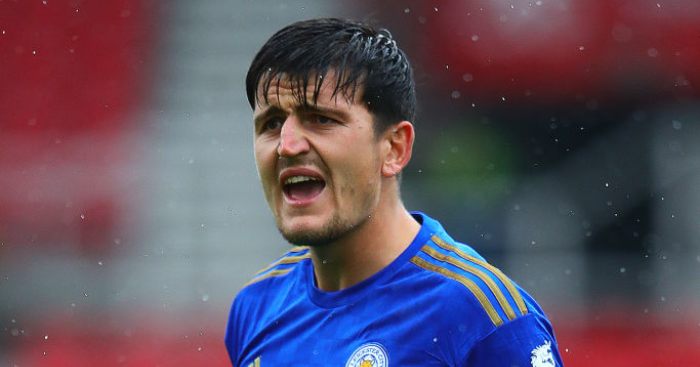 Manchester United’s failure to get a deal for Harry Maguire over the line is holding up a deal for Sporting midfielder Bruno Fernandes, according to reports

With further dramatic headlines on Tuesday, including ‘It smells like farewell’ with another headline inside A Bola saying ‘The hour of goodbye’.

However, A Bola (via Sport Witness) is back on Wednesday to tell us that ‘Manchester United are on the horizon’ but Sporting are yet to receive an official offer for the Portugal international.

Sport Witness adds that United’s struggles to agree a deal for Leicester defender Maguire ‘is thought to have stalled things’ in the Fernandes deal while their chase of Paulo Dybala is proving to be a ‘distraction’.

Leicester will reportedly let Maguire go if they receive at least £85m but the Daily Telegraph claims that United ‘are still some way from making any progress’.

Meanwhile, Dybala is reportedly involved in talks over a switch to Old Trafford in what could effectively turn into a swap deal, with Belgium international Romelu Lukaku heading in the opposite direction.