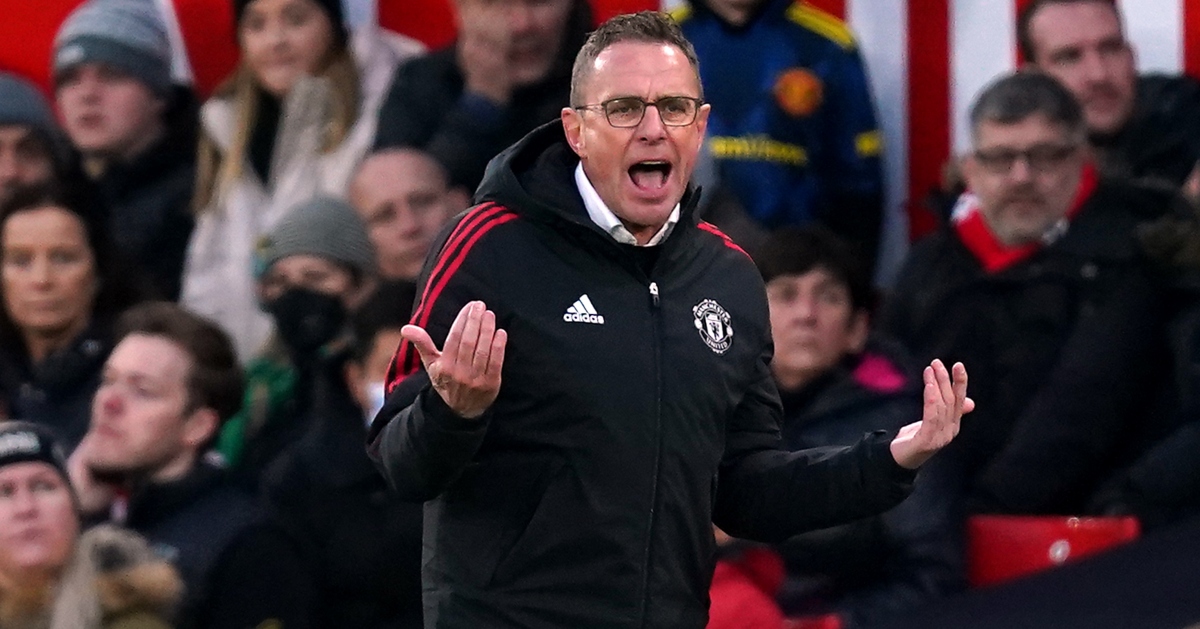 For all the talk of Man Utd being rubbish, they’re ticking along quite nicely in the European form table. And not many sides can claim a better defensive record.

Defeat to RB Leipzig in an inconsequential Champions League game is the only blot on City’s record in the last 10 games. It’s going quite well.

Defending champions Inter returned to the top of Serie A in recent weeks, with a final group matchday defeat at Real Madrid their only defeat. The goal they conceded to Lazio on Sunday ended a run of six domestic clean sheets.

Real top La Liga despite being held by Cadiz and beaten by Getafe either side of the winter break.

Suffered a surprise defeat at home to Borussia Monchengladbach last Friday upon the Bundesliga’s resumption.

Winning their last six games in all competitions has seen Montpellier climb to a season high of fifth place in Ligue 1.

Hoffenheim are winning the battle to come third behind Bayern and Dortmund after going seven without defeat in Bundesliga.

No team in Europe’s top five leagues have scored as many as Villarreal in the last 10 games. City are the next highest scorers with five fewer.

OM currently sit third, level on points with second-placed Nice, having not left the top five all season.

Brest were second-bottom on matchday 10 and 10th seven games later before dropping slightly to their current position.

Monaco have only lost once in their last 10 but their inconsistency means they are yet to crack the top five this season.

The champions are plodding along around mid-table in Ligue 1 but they have secured a last-16 place in the Champions League.

For all the talk of United’s defence being sh*te, only three sides in Europe’s top five leagues have conceded fewer goals in the last 10 matches. Which almost certainly has more to do with David De Gea remembering how to keep goal than their back four being any good.

Unbeaten. But that’s a lot of draws. Something is not quite right.

Atalanta could go above Napoli into third if they win their game in hand but for now, they are keeping Juve at bay in the race for a Champions League spot.

Frankfurt won only one of their first nine Bundesliga games before their recent form pulled them away from the relegation battle into the race for a European spot. The weekend defeat to Dortmund was a p*sser, though.

Los Che started the La Liga season superbly, then fell off a cliff, recovered, and are now wobbling again having lost their last two.

Vallecano are nothing if not inconsistent. They haven’t won, drawn or lost consecutively in La Liga for the last 13 matches.