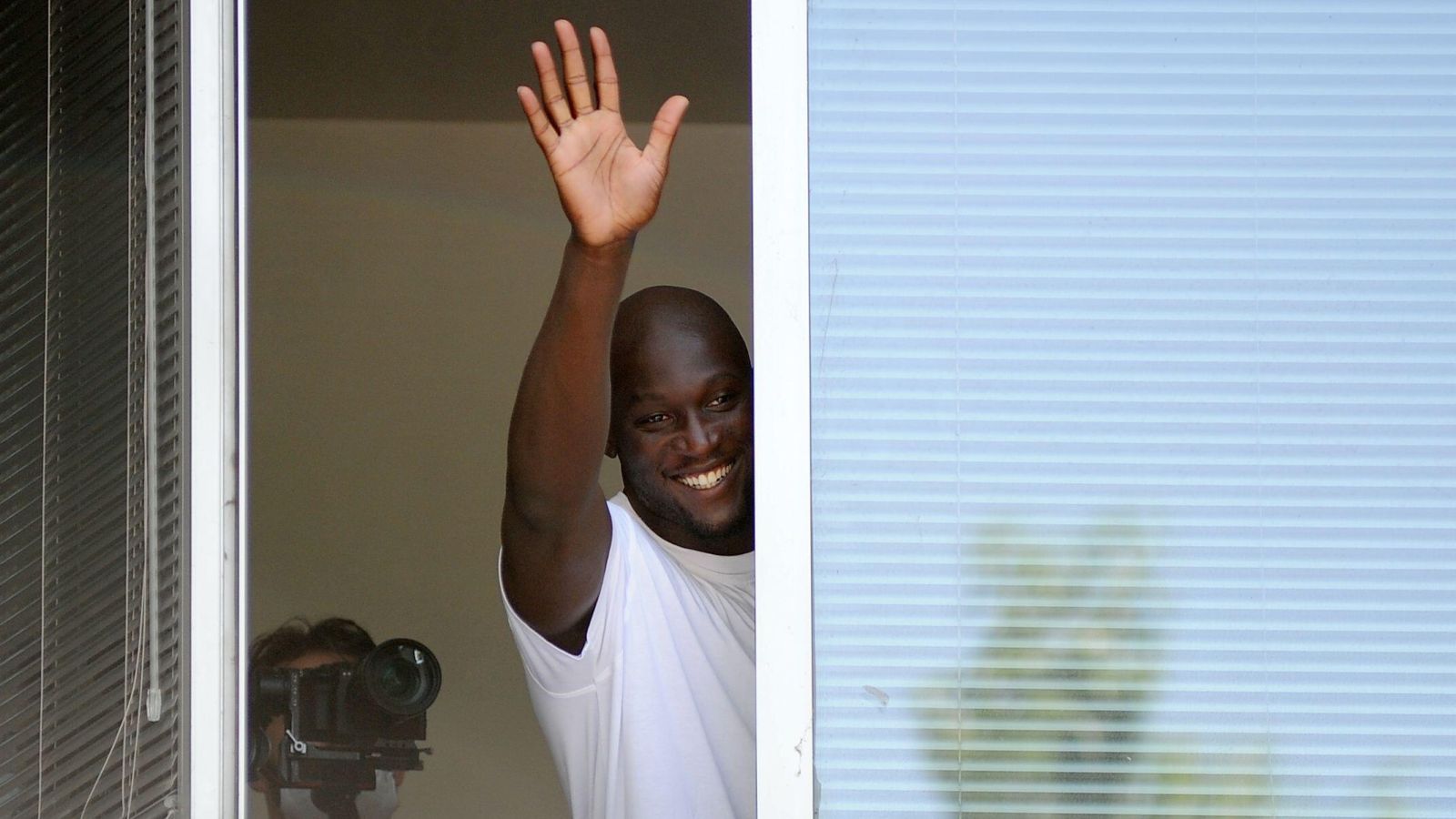 Chelsea were concerned that Romelu Lukaku could cause unrest at the club if he stayed next season, according to reports.

The Belgium international moved to Stamford Bridge last summer in a £97.5m deal from Inter Milan after bagging 64 goals in 95 matches for the Nerazzurri.

Despite finishing as the Blues’ top goalscorer on 15 goals in all competitions, Lukaku only hit the back of net eight times in the Premier League and was criticised for his poor performances throughout the season.

He fell out of favour under Thomas Tuchel after a strong start to the campaign and has now returned to Inter Milan on loan until the end of the season.

After his return was confirmed on Wednesday, Lukaku revealed what convinced him to move back to the San Siro this summer.

Lukaku said: “The affection of the fans and my team-mates, but also the opportunity to work with the coach.

“I stayed in contact with him all last season. I think the coach is doing well with the team. I want to contribute and do good for this club.

“It’s like coming home. I think my family and I had a really good time in Milan thanks to the people, the fans and my team-mates. From the first day when I arrived here everyone helped me a lot, I’m really happy.

“I didn’t even leave my home when I went to England, which shows how happy I am to be back here. Now I just want to see the guys on the pitch.”

And ESPN claims that Chelsea were relieved to get a deal sorted as soon as possible with their ‘willingness to take a significant financial hit’ was ‘partly born out of a fear of history repeating itself’.

Lukaku attempted to force a move away from Manchester United in 2019 and was fined two week’s wages and made to train away from the first-team squad at the time.

That was something Chelsea were keen to avoid with ‘fears internally that Lukaku could become a problematic figure at Chelsea with the players due to depart on their preseason tour to the United States at the end of next week’.