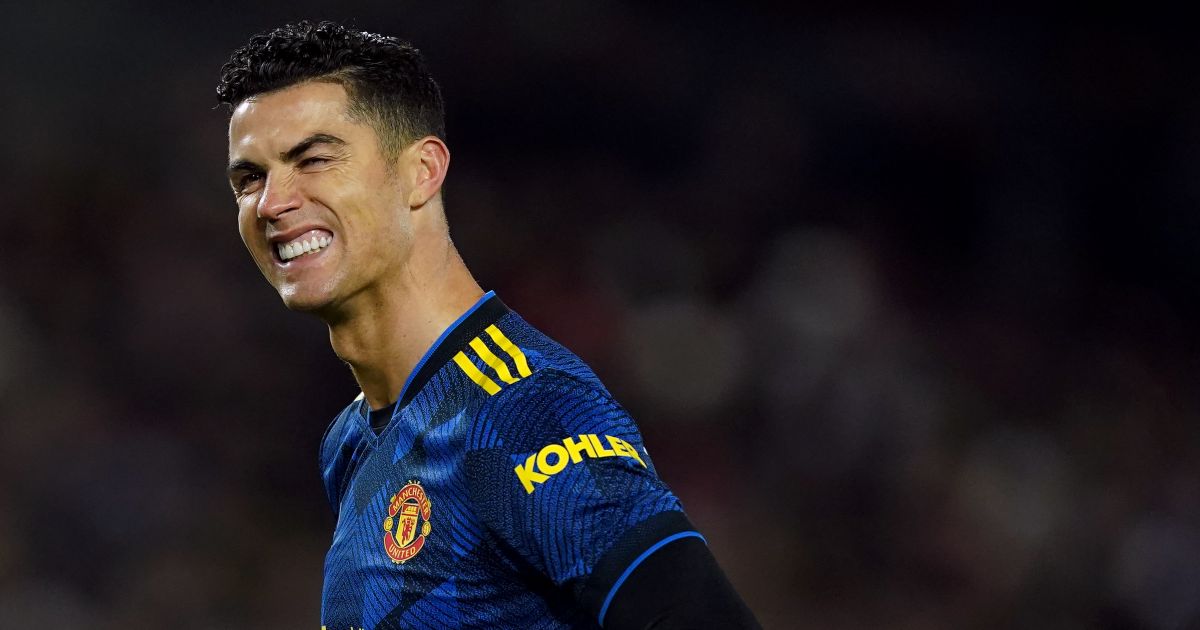 Man Utd are worried that their money-spinning tour to the United States could be ruined by Cristiano Ronaldo leaving the club, according to reports.

The Portugal international has scored 14 goals in 22 appearances in all competitions for the Red Devils after rejoining the club from Juventus in the summer transfer window.

One player currently frustrated with the situation is Ronaldo – who moved to Old Trafford in the summer to win things – and there is now speculation that he could leave in the summer if the Red Devils fail to qualify for the Champions League.

A report a couple of days ago insisted that Ronaldo was in talks with Man Utd over potentially leaving the Premier League club in the summer if their downward trajectory continues.

And now the Daily Star claims that Man Utd ‘fear losing Cristiano Ronaldo at the end of the season will leave the club’s plans to tour America in chaos’.

The Old Trafford hierarchy have been ‘drawing up plans’ for United to ‘go to the United States in July on a pre-season tour’ with the club hoping to ‘fulfil commercial commitments’.

It is estimated that such a pre-season tour is worth around £20m to the Red Devils and that Man Utd ‘know travelling to the States without Ronaldo would lessen the club’s appeal – and have a serious impact on the value of them going across the Atlantic.’

The Daily Star adds that ‘disillusioned’ Ronaldo will wait to see how the rest of the season pans out before deciding his future but the incoming CEO Richard Arnold ‘faces a losing battle to keep the Portuguese icon’.

Arnold, who will replace Ed Woodward at the start of next month, is ‘desperate to keep Ronaldo and is hoping to hold talks with the former Real Madrid superstar in the coming weeks’.