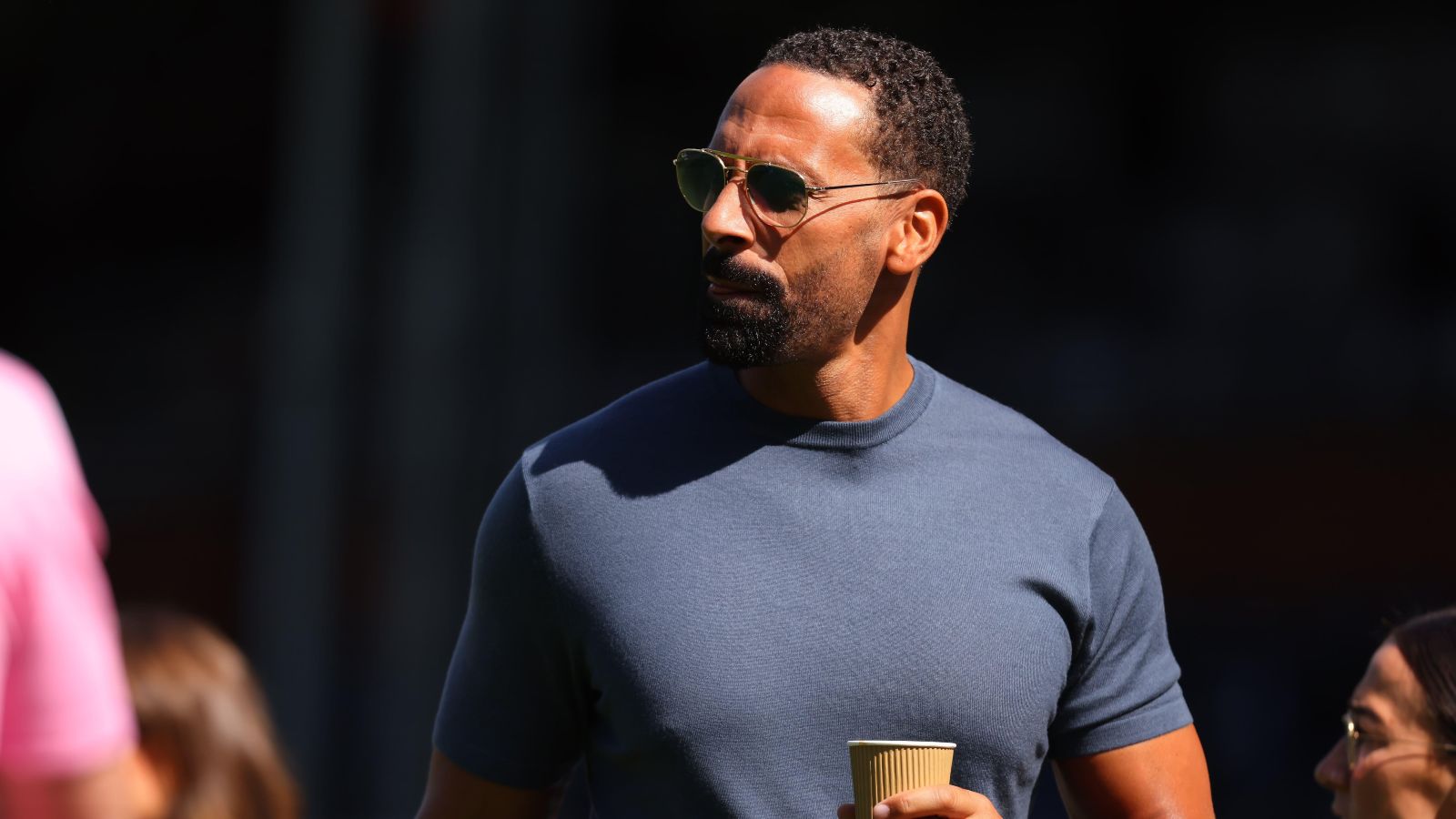 Arsenal signed the Frenchman for £27m from Saint-Etienne in 2019 before allowing him to return to the Ligue 1 club for the rest of the season.

He spent two more season-long loan spells at Nice and Marseille, with his performances last campaign earning him the Ligue 1 Young Player of the Year award and five caps for France.

Saliba has produced two good performances in the Premier League this season, despite his own goal against Leicester City, and both William Gallas and Gary Neville have compared him to Ferdinand.

Gallas said: “Saliba is a really good player. When I look at him, he reminds me of a player I used to play against – and that player is Rio Ferdinand.

But Ferdinand – who won six Premier League titles during his career in which he played over 700 times – doesn’t think people should be likening the young Arsenal defender with legends like him.

“I broke the British transfer record at that time and people are drawing comparisons? It’s a madness! Give the boy some time!

“He’s doing well. But you don’t judge players when it’s all going well you say brilliant I like to see the next phase.

“But Saliba he is showing great potential. Young player of the year in France last year but he’s got a lot to do to make sure he stay in the team but he started off very, very well.”

Jamie O’Hara has been critical of Arsenal signing Saliba in the past but he has changed his tune in recent weeks and has now apologised for getting it “wrong”.

“I’ll apologise, I absolutely got that wrong,” O’Hara told talkSPORT. “He is the real deal, what a signing.

“What a player he is and I know that he’s young but he could be sensational.

“He’s still got things to work on, like his positioning, but he looks really, really good.”