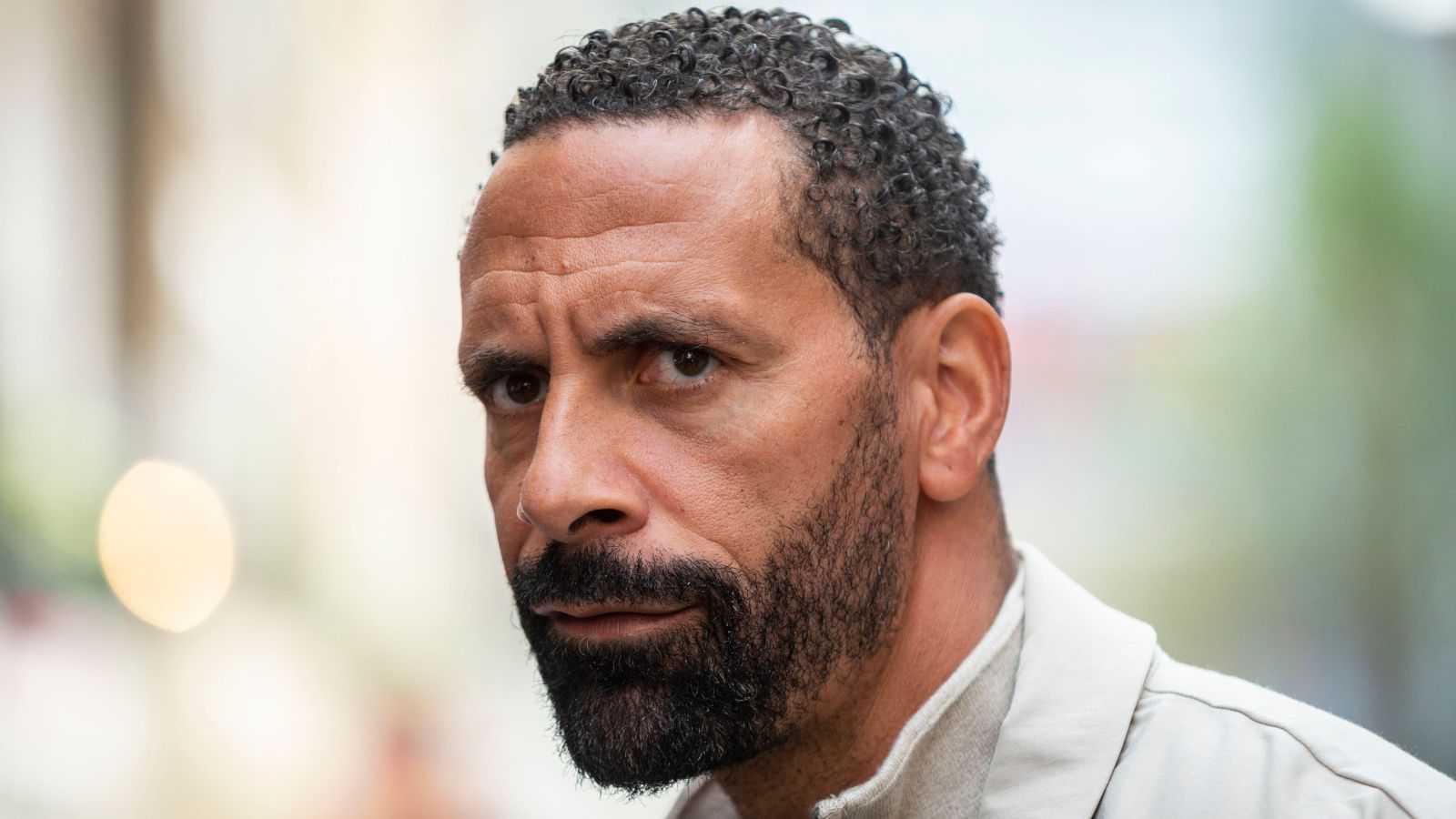 Rio Ferdinand thinks a number of Premier League players will be looking forward to coming up against Man Utd new boy Lisandro Martinez.

The Red Devils have made a nightmare start to the new Premier League season, losing their first two matches to Brighton and Brentford.

Alarm bells were ringing on Saturday as they lost 4-0 to Brentford in an embarrassingly poor display which saw them concede all four goals in the first half.

At 5ft 9in, Ferdinand thinks a number of physical strikers will look to target Martinez this season and Man Utd could continue to suffer unless they change to a back three.

Speaking on his Vibe with Five YouTube channel, Ferdinand said: “He’s going to be a target, seriously. I know for a fact there will be players now, centre-halves who know they’re going up for set-pieces, and centre-forwards: Mitrovic, Nunez, Haaland, Wood, Dominic Calvert-Lewin. All of them, they’ll be sitting there going, ‘Oh my god, get me in the team, there’s definitely chances there’.

“So imagine what these guys are going to be thinking when they’ve got a 5ft 9in guy standing there. They’ll be thinking: ‘Just tee it up and I’ve got a run on him’ – they don’t even have to jump! Bang! Put him and the ball in the back of the net.

“With all due respect, when have you ever seen Ben Mee really bully a centre-half in the opposing team’s box and bundle the ball in? Not often in his career. You don’t put him down as one of them types. But he does it in his second game of the season [against Martinez].

“For all the good that he’s got, and how good he is taking the ball, confidence on the ball, his tenacity etcetera, that element there [his lack of height] is a massive factor in the Premier League.

“In the Dutch league or the Spanish league, Javier Mascherano played there brilliantly for Barcelona because they had the ball 80 per cent of the time.

“And in Spain, and in Champions League football, there aren’t many aerial battles. Whereas in the Premier League it offers a different proposition to any league in the world.

“If you’ve got an Under-15s team, and you go to a scout from a professional team and you say, ‘Listen I’ve got a centre-half here, he’s 5ft 9in, really good on the ball, blah, blah, blah, do you fancy taking him?’ The scout is going to go, ‘5ft 9in? No chance mate. He’s not big enough’. That’s what they’re going to say, it’s a fact.”

Ferdinand added: “Play him in a three, it’s fine.

“[Ten Hag] needs to go to a back three because we can’t keep the ball out of the back of the net. You play a back three a lot of the time when you haven’t got good enough defenders to be able to defend the goal, and we need to do that.”