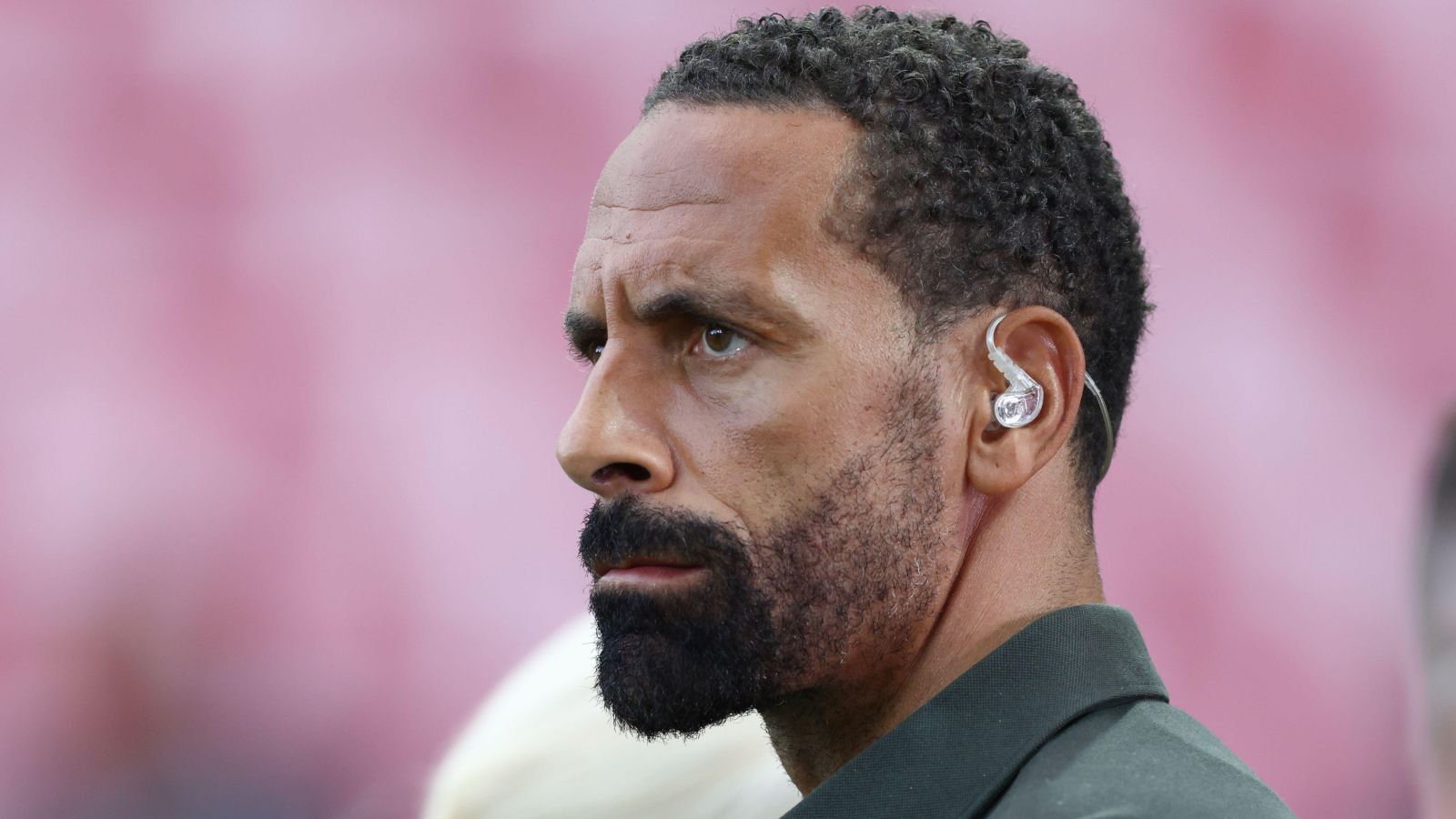 Rio Ferdinand was baffled by one decision Man Utd manager Erik ten Hag and his coaching staff made during their loss to Man City.

The Red Devils found themselves 4-0 down at half-time in the Manchester derby as City blew them away in the first half of a 6-3 defeat at the Etihad Stadium.

Phil Foden and Erling Haaland scored a hat-trick each as Man City moved one point behind leaders Arsenal and eight points ahead of rivals Man Utd.

Raphael Varane was off the pitch receiving treatment for City’s second goal of the game with that header from Haaland opening the floodgates at the Etihad.

Despite some highlighting Varane’s absence from the pitch, Ferdinand pointed the finger at Ten Hag’s decision to designate Man Utd midfielder Christian Eriksen as the player to mark Haaland – who has now scored 14 goals in eight Premier League matches – from the corner.

Speaking on his Vibe with FIVE YouTube channel, Ferdinand said: “I want my best headers against their most dangerous players, that’s what we used to do back in the day. There was no way one of the creative midfielders, who is probably one of the least physical on the team, is going to be marking their best man in the air.

“What I would say is sometimes I can understand when teams put their biggest players in the areas where the ball comes more often that not, which is the front post space and middle of the goal.

“I get that. But if you’re going to get somebody to mark that dangerman and their best attacker of a ball, and he’s going to be smaller excetera, that person can be smaller but he has to be aggressive.

“We used to have a Patrice Evra who would do that, Gary Neville could do that, people who weren’t the tallest but they were wily characters. They could nudge and jostle and so when the ball was on its way the aggressive player, who normally attacks the ball, is off balance, the rhythm has gone and then the chance is gone.

“But you asking somebody in those areas and those positions is quite feeble really. He wouldn’t go there and go ‘marking from corners is one of my top ten attributes that I’ve got in my game’.

“He would say ‘that is something I’ve never even considered, I’m normally edge of the box.’ So that was startling to me, I didn’t get that at all. Varane being off the pitch obviously wasn’t ideal but, like you say, he wasn’t marking him anyway.”