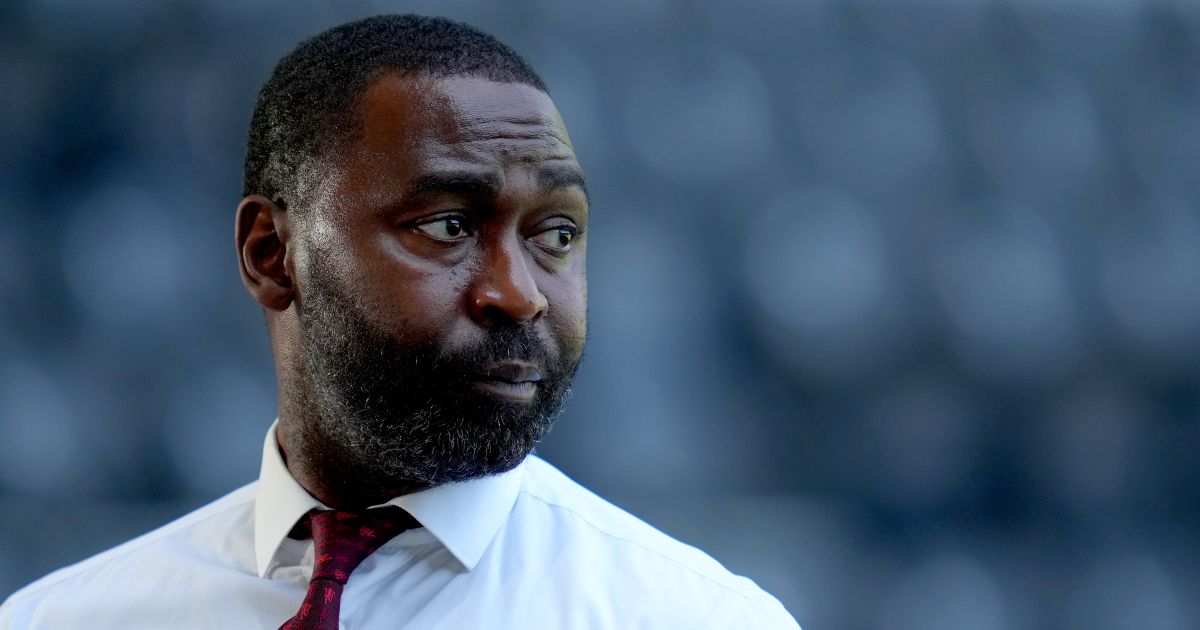 Andy Cole says he is disappointed with the flak Ole Gunnar Solskjaer has been getting this season and thinks all the Man Utd managers post-Alex Ferguson have “done a good job”.

David Moyes, Louis van Gaal, Jose Mourinho and Solskjaer have all tried to take the Red Devils back to challenging for the Premier League title with varying degrees of success.

Man Utd last won a Premier League title back in 2013 in Ferguson’s last season in charge before he retired from management.

Solskjaer guided Man Utd to a second-placed finish last term and he was expected to build on that with the signings of Jadon Sancho, Cristiano Ronaldo and Raphael Varane.

However, that has not gone to plan with the Red Devils sitting sixth in the Premier League table after four losses from their last six league matches.

There is speculation that Solskjaer could be replaced soon but former team-mate Cole insists the criticism the Norwegian faces is “not nice”.

Cole told Sky Sports: “The flak that Ole gets disappoints me.

“I don’t think any manager should take that kind of flak; whether it’s United or non-league. I think they are trying to work to the best of their ability. He’s trying like everybody else who tried previously.

“Whether he is my ex-team-mate or not, even if it was someone I didn’t know, I wouldn’t like people to talk about them like that. But I don’t like it because when I played with him I got on very well with him. To see him in this position now doesn’t sit well with me.

“We all want Manchester United to be back where they were, but that takes time. We can talk about ‘how much longer?’ But the previous managers have found themselves in the same position. The stick that Ole takes is, at times, not nice.

“Things are never going to be easy for a club like Manchester United. To succeed Sir Alex Ferguson was always going to be difficult for whichever manager takes over – and what are we now, four managers in? And we are still talking about United not being in the position they would like to be.

“But other teams have got to move forward. Look how long it took Liverpool to win the league. I’m not saying United are going to be in that position, but you can’t be kept by history. Manchester United have to get stronger as a team and go from there.

“United are four managers in; all the managers that have gone before have done a good job as well. Unfortunately they have not been able to get them back to where they were.”

Roy Keane has been outspoken on United’s performances this season but Cole says he understands why the former Republic of Ireland international has been frustrated.

“That’s ‘the skip’ for you,” Cole added. “He’s very honest. He makes me laugh. I get on very well with him. But when you played with someone like that, you know what he’s talking about and what he wants from you. It’s that simple. With Roy he’s black and white. Roy wants to win.

“People are saying he’s trying to be relevant? Roy Keane will always be relevant because of what he’s done as a player. He talks from his heart, and doesn’t want to see Man United in the place they are in. I think that’s why he gets frustrated at times.”