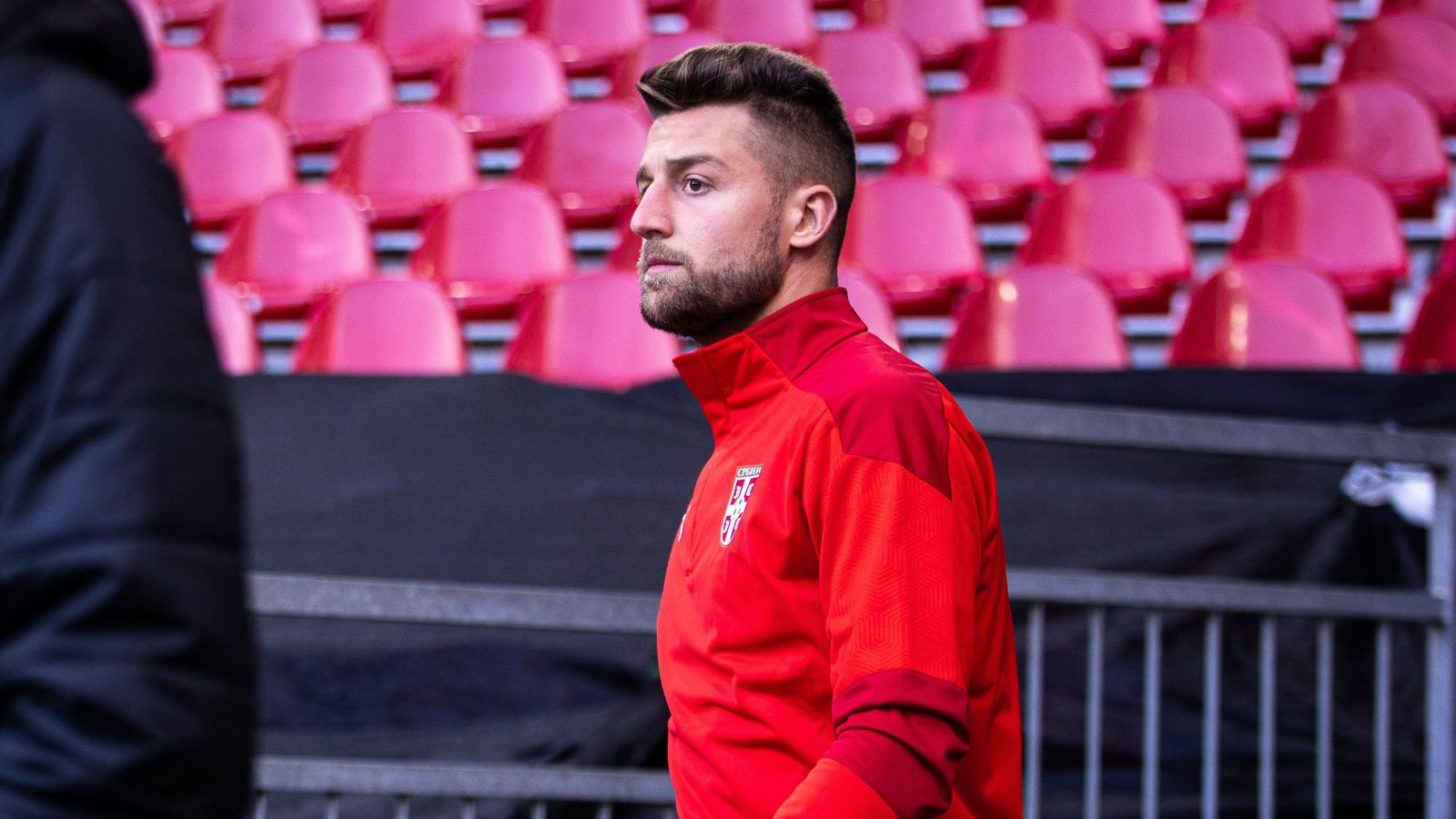 Man Utd appear to have finally moved on from Frenkie de Jong as they are now ‘preparing’ an offer worth around £42m for Sergej Milinkovic-Savic.

The Red Devils have already signed Tyrell Malacia, Christian Eriksen and Lisandro Martinez ahead of the first season of Erik ten Hag’s tenure.

They are all well and good but De Jong is the player United have had their eyes on most. FC Barcelona are keen to offload him as they owe the Dutchman around £17m in wages.

United have already agreed to pay an initial £63m to sign De Jong, but the sticking point preventing this deal from happening is that the midfielder reportedly does not want to leave Barcelona. Not to join Man Utd anyway.

With the 2022/23 season edging nearer, United consider this the opportune time to look at other targets.

Ex-Arsenal striker Kevin Campbell is ahead of the curve as he has already recommended Milinkovic-Savic as an “exciting” alternative to De Jong:

“He’s a really top player. He has been linked with Arsenal and Newcastle as well. If Man United come into town and put the money down, I think Lazio’s ears will really prick up,” Campbell told Football Insider.

“Is it a risk? I don’t think so. I have watched him play. He is an exciting player.

“Yes, he has never played in the Premier League before. He might take a little bit of time to adapt but I’m confident he could cut it here.

“Frenkie de Jong is a player Ten Hag already knows. He knows what he brings and what he can get out of him so I understand why he would be the preference.

“But if they cannot get De Jong, Milinkovic-Savic would be a great option.”

Milinkovic-Savic has been consistently linked with United in recent years and Italian outlet Mesagero (via The Daily Mail) are reporting that they are now ‘preparing an £42m offer’ for him.

This initial offer will ‘test Lazio’s resolve’, though the Serie A outfit are expected to ‘dig their heels’ and ask for a fee closer to £59m.

Milinkovic-Savic’s agent ‘is expected to present Lazio with an offer they can’t refuse from United by the beginning of August’, which sounds very ominous.

The report adds that Lazio ‘will target Napoli’s Piotr Zieliński as a replacement’ if Milinkovic-Savic is sold this summer.