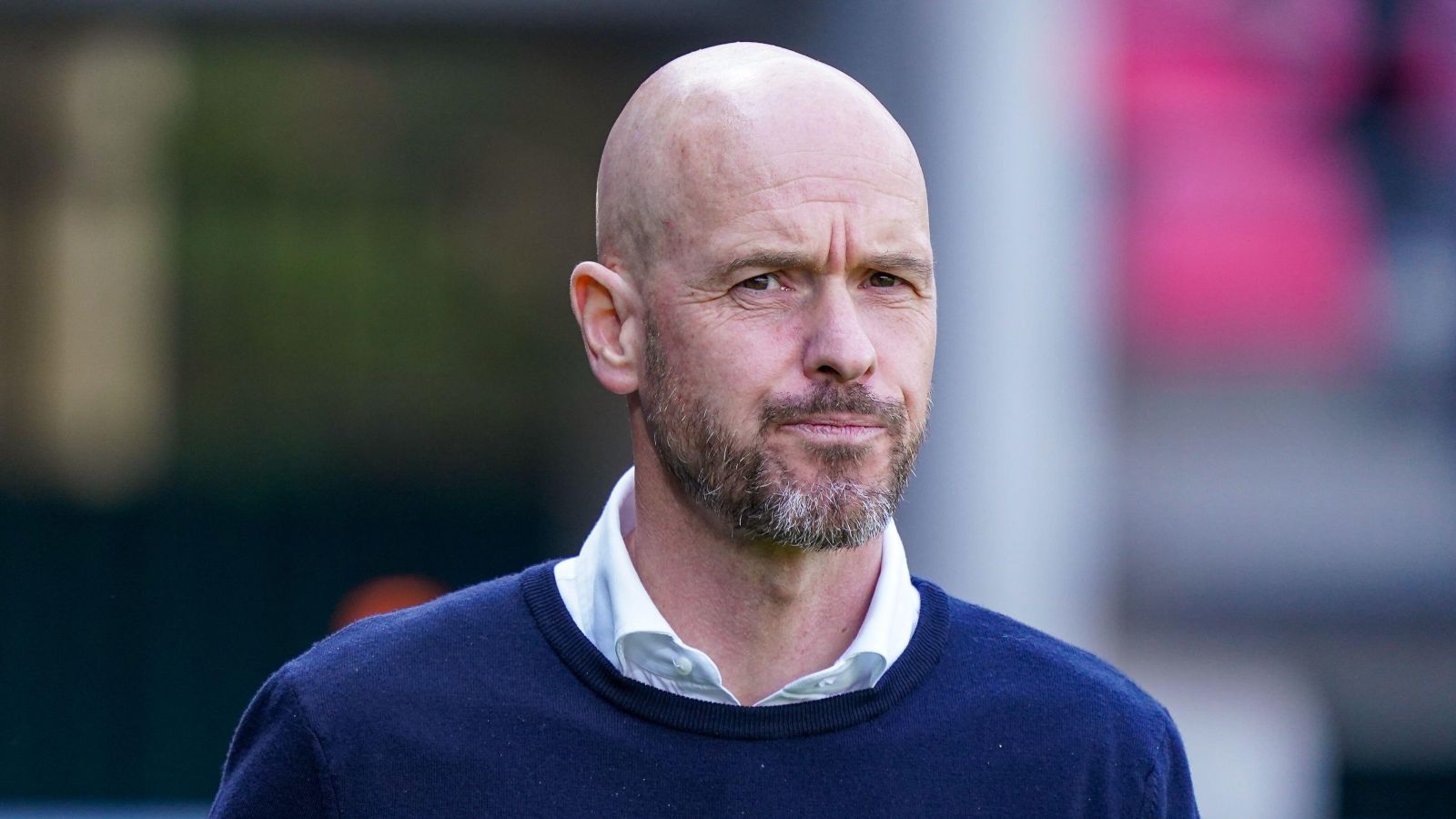 Man Utd will not be looking to overhaul the squad this summer under new manager Erik ten Hag, according to reports.

The signings of Raphael Varane, Cristiano Ronaldo and Jadon Sancho in the summer was meant to catapult the Red Devils into the Premier League title mix.

But it has had the opposite impact with Man Utd going backwards this season after finishing last campaign in second place.

Ralf Rangnick’s side currently find themselves in sixth position in the Premier League and crucially trail fourth-placed Arsenal – who occupy the final Champions League qualification spot – by six points.

The interim boss will be replaced by Ten Hag in the summer with Man Utd announcing last week that the Dutchman has signed a deal until the summer of 2025, with an option of a further year.

After losing 4-0 to Liverpool recently, Rangnick insisted that Man Utd could bring in as many as ten players in the summer with the squad needing a complete overhaul.

He said: “If you analyse the situation it is not difficult… for me, it is clear there will be six, seven, eight, maybe ten new players. Before you sign those players you need to be aware how you want to play.”

However, ESPN now claim that United have told Ten Hag that ‘he will have to oversee an evolution rather than revolution of the squad when he takes over’ with club chiefs ‘distancing themselves’ from Rangnick’s suggestion of a high volume of new signings.

Ten Hag will be given ‘significant funds’ with the recruitment team ‘working to a plan of bringing in three new players’ in the summer window.

The Dutchman’s summer budget has been ‘set at between £100m and £150m’ and the current Ajax boss ‘will get a veto on any signings’.

ESPN add that Ten Hag’s budget will be ‘bolstered by any outgoings and the club are willing to listen to offers for Eric Bailly, Phil Jones, Anthony Martial, Alex Telles and Aaron Wan-Bissaka.’

Rangnick expressed his embarrassment at their performance against Liverpool earlier this month and claimed Man Utd are six years behind their arch-rivals.

“We have to accept Liverpool are six years ahead of us.

“When you compare that squad that Liverpool has to the one Jurgen Klopp inherited when he came six years ago… At the end of his first season, they finished eighth, had a point average of 1.6. This is roughly where we are right now with our current team.

“This team needs to be rebuilt, it’s clear. A game like the one today showed that even in a drastic way that this rebuild is necessary.”