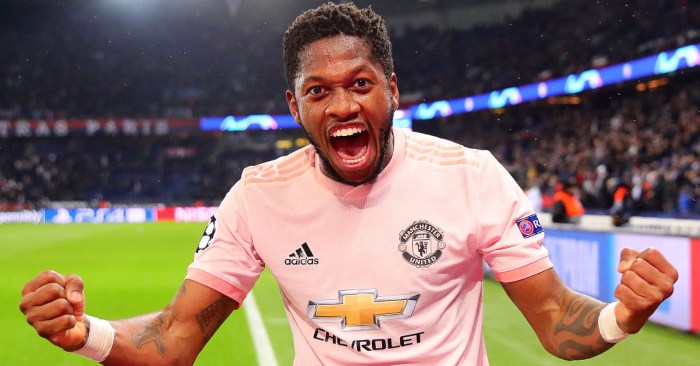 Brazilian midfielder Fred has promised Manchester United fans that this season will be better than the last.

There had been suggestions that Roma coach Paulo Fonseca wants to be reunited with Fred after managing him while in charge at Shakhtar, but recent reports claim that Solskjaer is willing to give him a chance.

And Fred seems prepared for the new campaign with United and wants to help bring success to the club this term.

“My first season was a bit difficult,” Fred told Inside United.

“The first year is always a little bit difficult, a year of adaptation, and, moreover, we had a season that wasn’t too strong in terms of the Premier League.

“But now I’m more used to the league and I’ve been working hard. I’ve talked to the manager and backroom staff, and this season is going to be better than last season. I’m sure it is going to be very successful.”