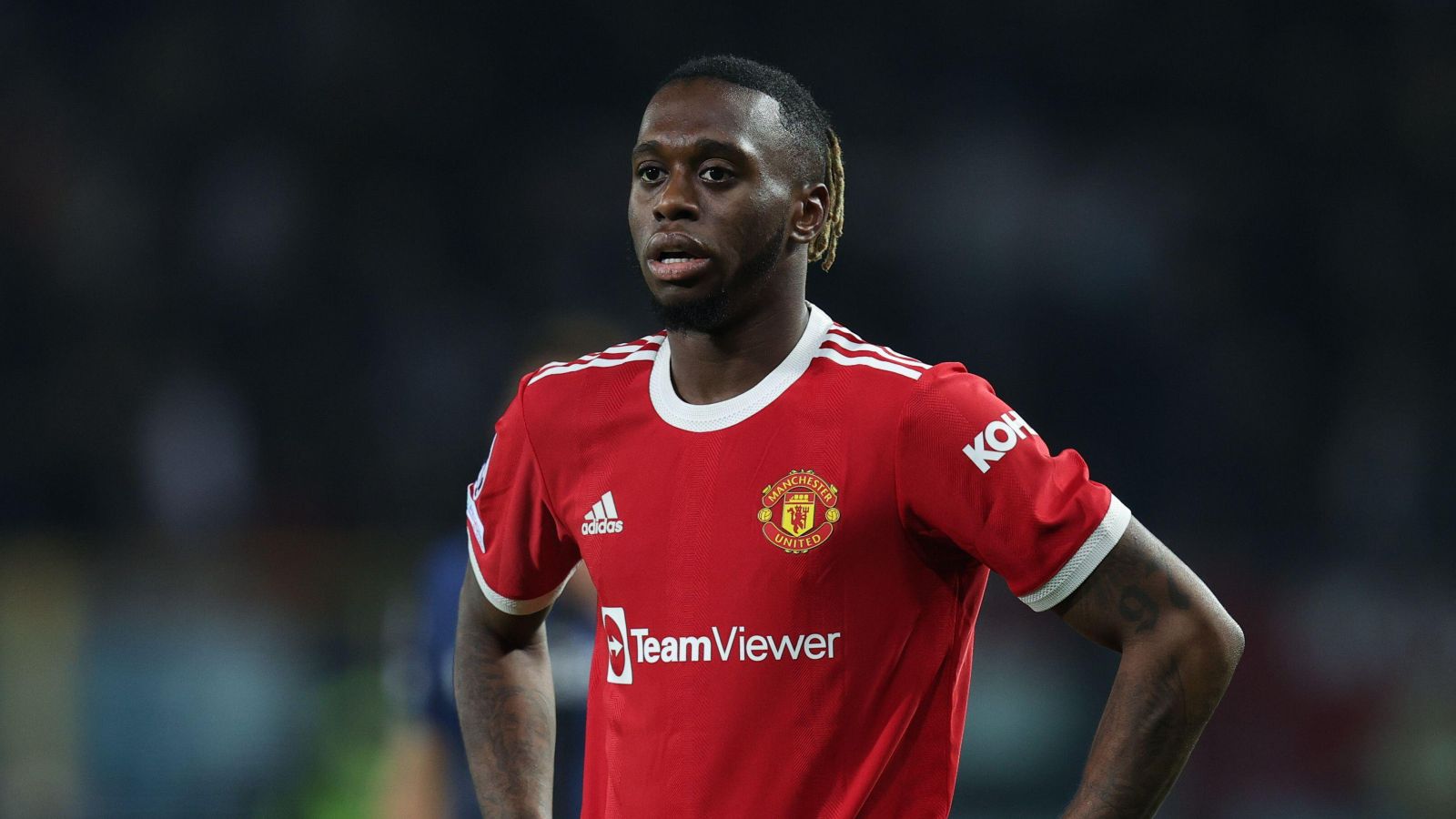 According to reports, Man Utd are now ‘focusing on’ finding a replacement for Aaron Wan-Bissaka and they have three players ‘on their list’.

The Red Devils paid an initial £45m to sign Wan-Bissaka from Crystal Palace ahead of the 2019/20 campaign.

The right-back performed well initially but he was among the players who struggled last term.

Erik ten Hag has took over at United ahead of next season. He has made it clear that he does not intend to use Wan-Bissaka.

Football Transfers are reporting that Man Utd ‘first need to move on Wan-Bissaka’ before they sign a new right-back.

The English club are looking to ‘focus their attention’ on signing a right-back, with Denzel Dumfries, Achraf Hakimi and Kyle Walker-Peters all ‘on the list’.

Dumfries is considered to be a ‘cheaper option’ and Inter Milan are ‘open’ to letting him go this summer.

As for Hakimi, it is considered ‘very likely’ that he will be ‘too costly’ for United. The report notes that Walker-Peters is ‘included’ on their list of targets, but he is ‘not as high up’ as Dumfries or Hakimi.

Ferdinand likes what he has been hearing in recent days with the Ajax defender known for his leadership qualities and putting demands on other players.