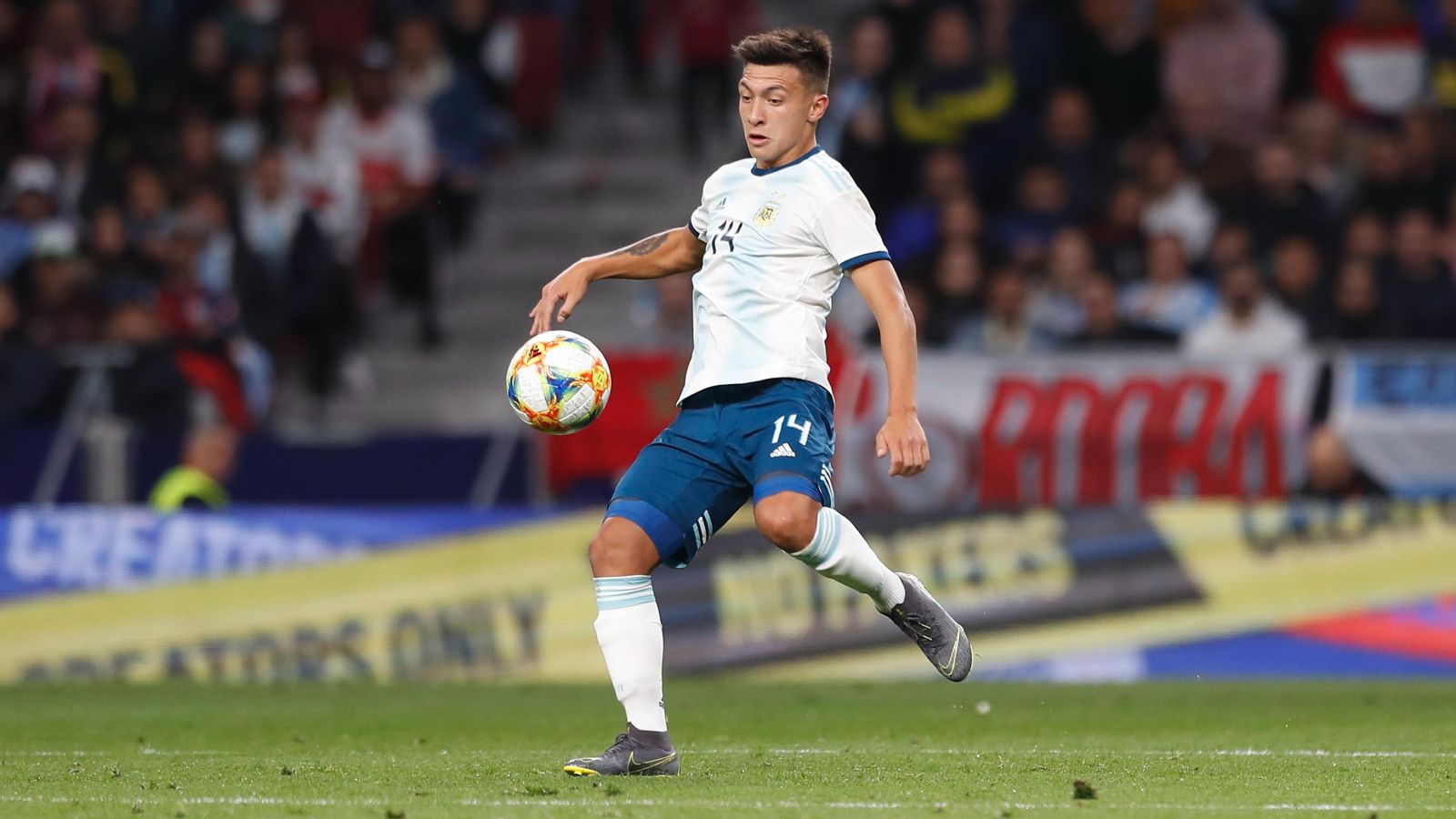 Lisandro Martinez is urging Ajax to sanction his sale as Man Utd offer more than Arsenal for the defender, according to reports.

The Argentina international has been the subject of intense speculation over the last couple of months with both the Red Devils and the Gunners desperate to bring him to the Premier League ahead of next season.

Martinez was one of Ajax’s best players last season as they won the Eredivisie with the 24-year-old contributing a goal and three assists in 24 league appearances.

Recent reports have indicated that Martinez would ‘prefer’ a move to Man Utd over Arsenal with the centre-back having played under Erik ten Hag at Ajax over the last three seasons.

And now Dutch newspaper De Telegraaf (via Sport Witness) claims that both Man Utd and Arsenal have made ‘generous bids’ for Martinez with Ajax looking to land around €50m for one of their prized assets.

Man Utd are prepared to pay €45m which, according to Sport Witness, is ‘beating’ Arsenal’s maximum offer of €40m.

The Red Devils have so far only signed Tyrell Malacia from Feyenoord this summer as Ten Hag faces a battle to improve their sixth-placed finish from last season.

Cristiano Ronaldo could now provide a problem for Ten Hag too as he agitates for a transfer away from the club with widespread reports indicating that he has asked to be allowed to leave this summer.

If the Portugal international does depart this summer then it will leave Man Utd without an available recognised centre-forward with Anthony Martial and Marcus Rashford used to wide roles.

There has been speculation that the Red Devils could tempt someone like Robert Lewandowski to Old Trafford while they sort out a long-term replacement for Ronaldo.

And now the Manchester Evening News claim that signing a ‘big-name replacement’ for Ronaldo this summer will be a struggle for Man Utd with the club looking to address a number of key issues in the transfer market.

Man Utd could now ‘source a stop-gap signing for a season’ before swooping for RB Leipzig’s Christopher Nkunku next summer.

The France international was expected to leave this summer after he contributed 31 goals and 20 assists in all competitions – but instead he signed a new deal at Leipzig until 2026.

However, there are rumours that the new deal includes a release clause of €60m (£51.3m) that will become active in the summer of 2023 and he could be the perfect long-term replacement for Ronaldo.