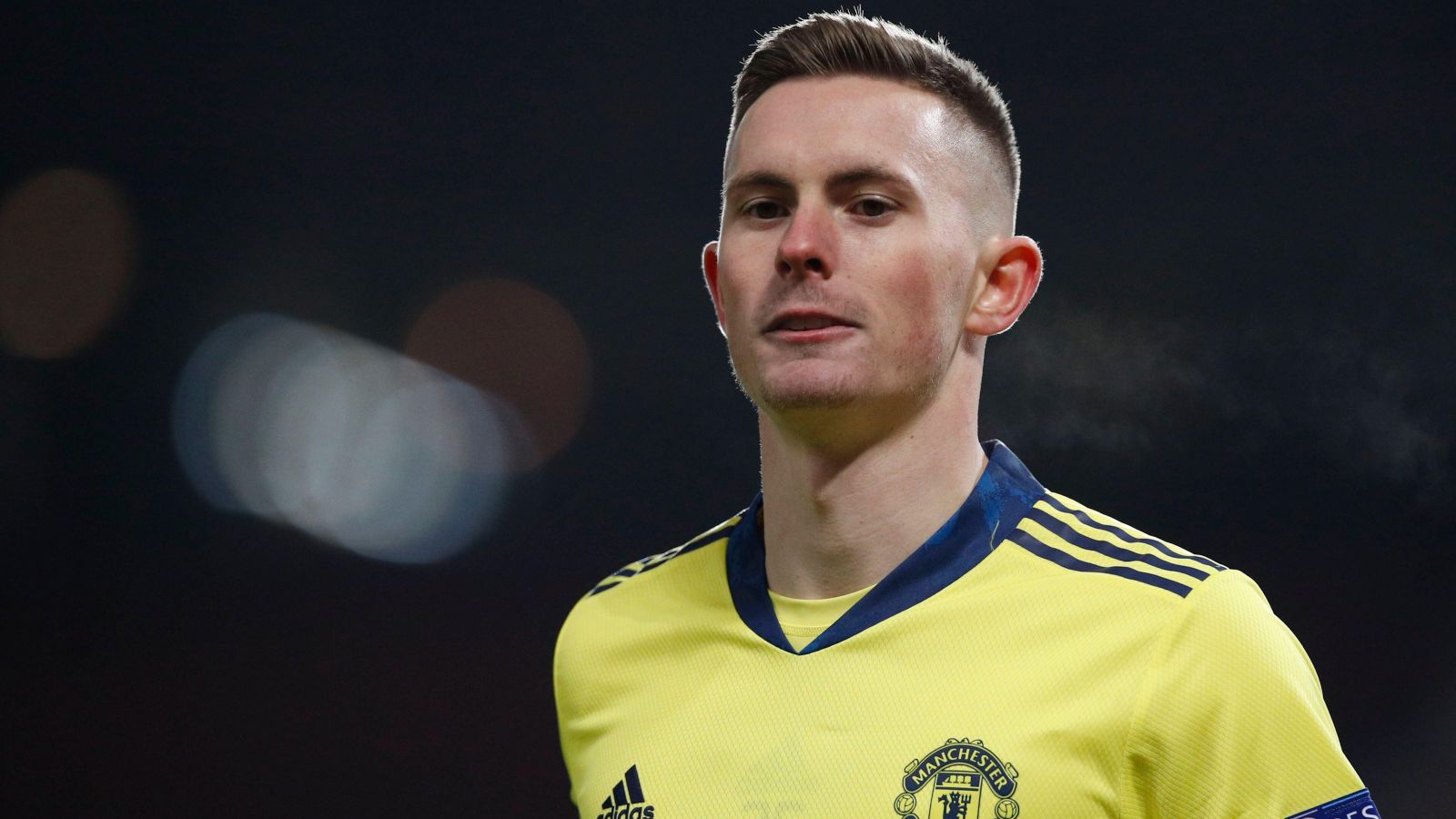 Having made headway in his battle with David De Gea to become number one at Old Trafford during the 2020-21 season, the 25-year-old played second fiddle last term.

Henderson’s issues after contracting Covid-19 in pre-season did not help the homegrown goalkeeper in that fight in a campaign that ended with just three United appearances across all competitions.

The goalkeeper has now joined promoted Forest in search of regular first-team football, having flourished between the sticks during previous loan spells at Sheffield United between 2018 and 2020.

The PA news agency understands the agreement does not include an option to buy, with Steve Cooper’s side covering his wages for the duration of the loan.

England international Henderson cannot play against United as part of the terms of the agreement.

On signing Henderson, Cooper said: “Dean is a top-class goalkeeper and he’s hungry for more opportunities to play and to continue to prove himself at the highest level. He’s played multiple times in the Premier League but has also experienced the Champions League and international football.

“Again, Dean is someone who has attracted a lot of interest from other clubs and we’re delighted that he has chosen to Nottingham Forest for our return to the Premier League.”

Speaking to the Forest website, Henderson added: “I’m absolutely delighted to be joining such a fantastic club with an amazing set of fans and a wonderful history.

“I want to thank the manager and owners at Nottingham Forest for the great opportunity to play for this club in their first season back in the Premier League. I’m really excited to work with everyone at the club from the manager, players and goalkeeper coach Danny Alcock.

“Finally, just a massive thank you to the fans for the welcome I have received and I can’t wait to celebrate some brilliant moments together this coming season.”