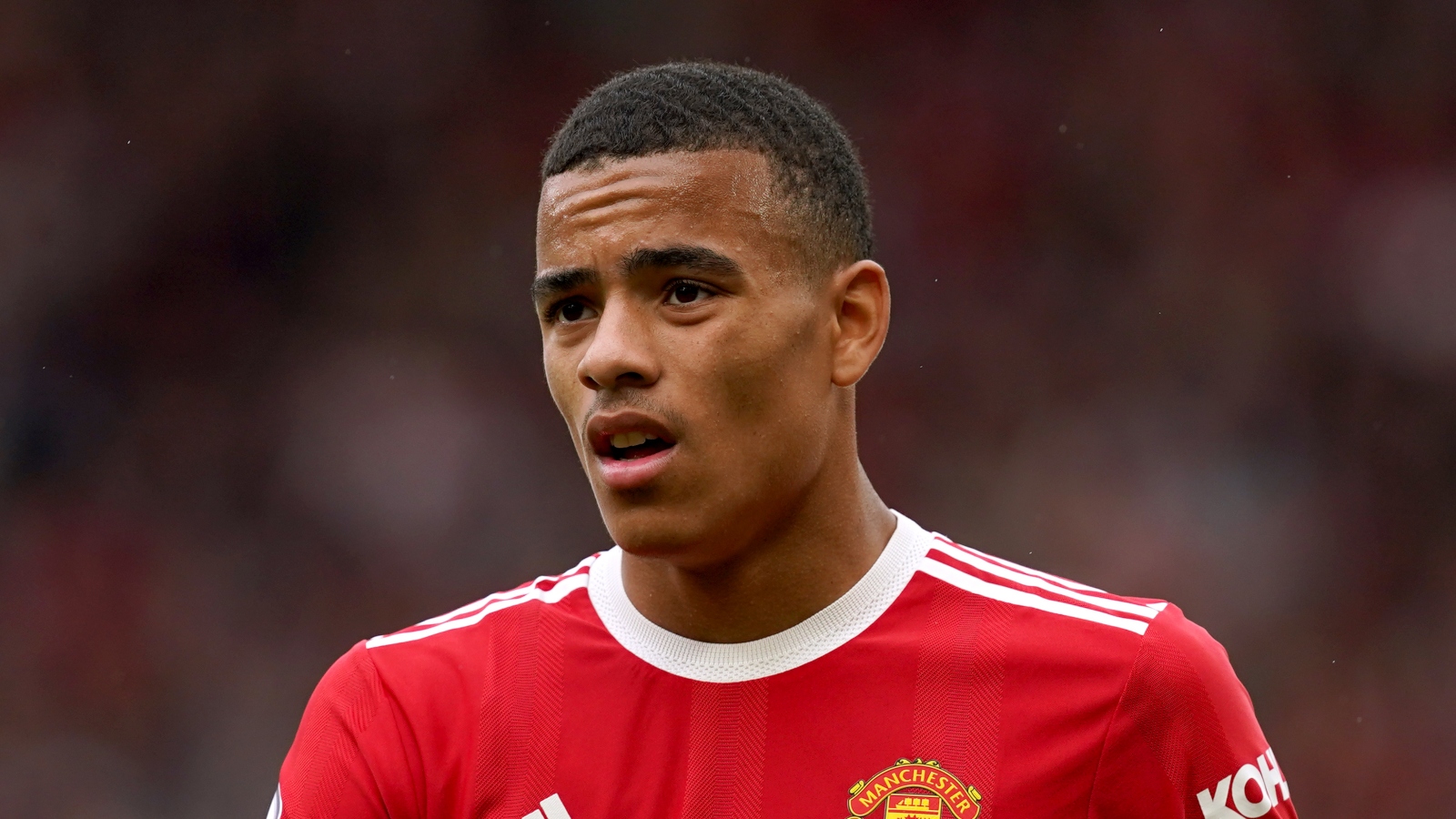 Man Utd have clarified that Mason Greenwood’s situation at the club has not changed.

The Man Utd striker was released on bail after being questioned by police over the alleged rape and assault of a young woman.

The 20-year-old was arrested in January after images and videos were posted online, and while he was still in custody he was further arrested on suspicion of sexual assault and threats to kill.

Greenwood was trending on social media after his profile on the club’s official website became visible, leading to speculation that he could be reinstated.

He was suspended from playing and training following his arrest in January.

Man Utd have now responded to the claims on social media, insisting that they are false.

“There has been no change whatsoever in Mason’s status,” the club said.

“We removed his profile from the club app soon after he was removed from the squad in January.

“This was in order to remove Mason from interactive elements of the app, such as team predictions etc.

“However, his profile was never removed from the website as he remains a Manchester United player, albeit not currently part of the squad while the legal process unfolds.”

In February it was reported by The Sun that one Man Utd player was ‘furious’ after some players decided to ‘ostracise’ Greenwood following his arrest.

Some of the first-team squad feel it is ‘wrong to ostracise Greenwood on the basis that he is innocent until proven guilty’.

One source told the newspaper: “One player in particular is furious about it. He feels that ditching Mason shows they are not together.

“If Mason is convicted of what he has been accused of, then clearly all the players will be horrified. But the police haven’t even decided if they have enough evidence to charge him or not yet.

“Some of those closest to him feel the course of justice should be allowed to run. But when some of the players started dumping him, they felt they had to as well.

“One of the players said it showed how the squad wasn’t together and showed that too many times they act as individuals.”