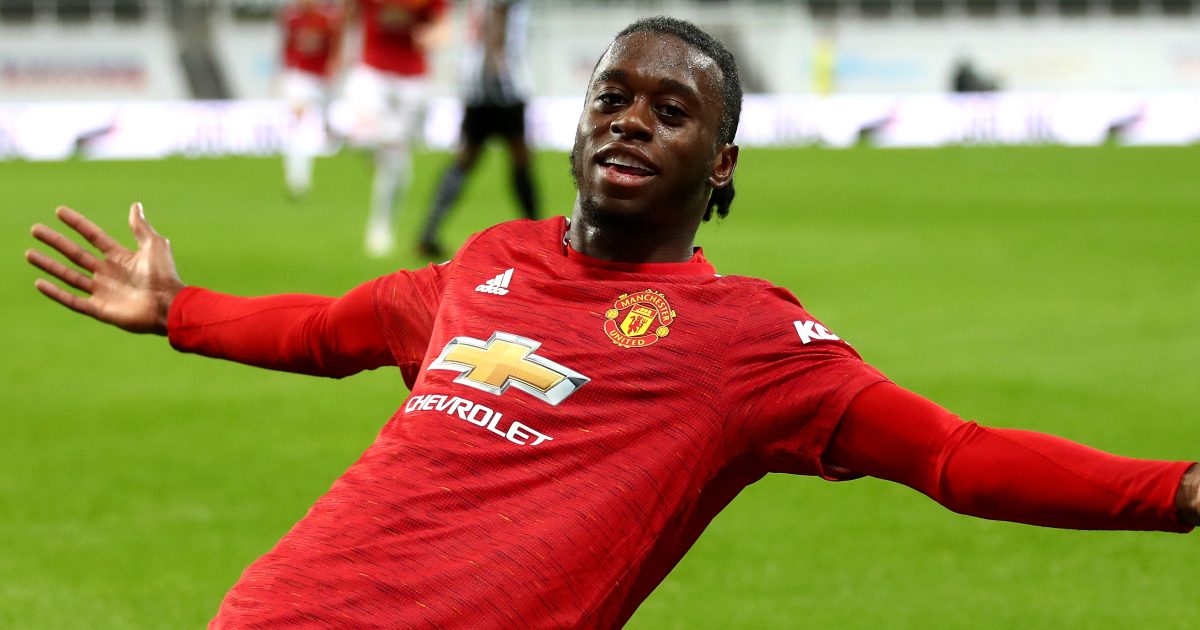 Man Utd are planning a formation change so Kieran Trippier and Aaron Wan-Bissaka can play together in 2021/22, according to reports.

Ole Gunnar Solskjaer’s side have already been busy in the transfer market. They have agreed an €85m deal with Borussia Dortmund with Jadon Sancho.

Man Utd are also being heavily linked with Raphael Varane and Trippier. Varane is expected to cost the Red Devils around £50m.

Trippier meanwhile is thought to be costing them a fee in the region of £18m. The 30-year-old helped Atletico Madrid beat Barcelona and Real Madrid to the La Liga title in 2020/21.

The former Tottenham full-back went onto impress for England at Euro 2020. Wan-Bissaka is currently Man United‘s first-choice right-back. He joined them from Crystal Palace in 2019 for £45m plus add-ons.

Despite them wanting Trippier, United still have plans for Wan-Bissaka according to The Sun. They suggest that concerns over Wan-Bissaka’s crossing tempted them to make a move for Trippier.

They add that they plan to move Wan-Bissaka to centre-back as part of a back three, while Trippier will operate as a wing-back.

Earlier this month, Jose Mourinho admitted that he may have been “too harsh” on Luke Shaw during their time together at Man Utd:

“I always try to find what I can see as the weakness of the player and sometimes I’m successful, other times I’m not.

“Maybe I was too harsh with him, maybe he was not ready for that.