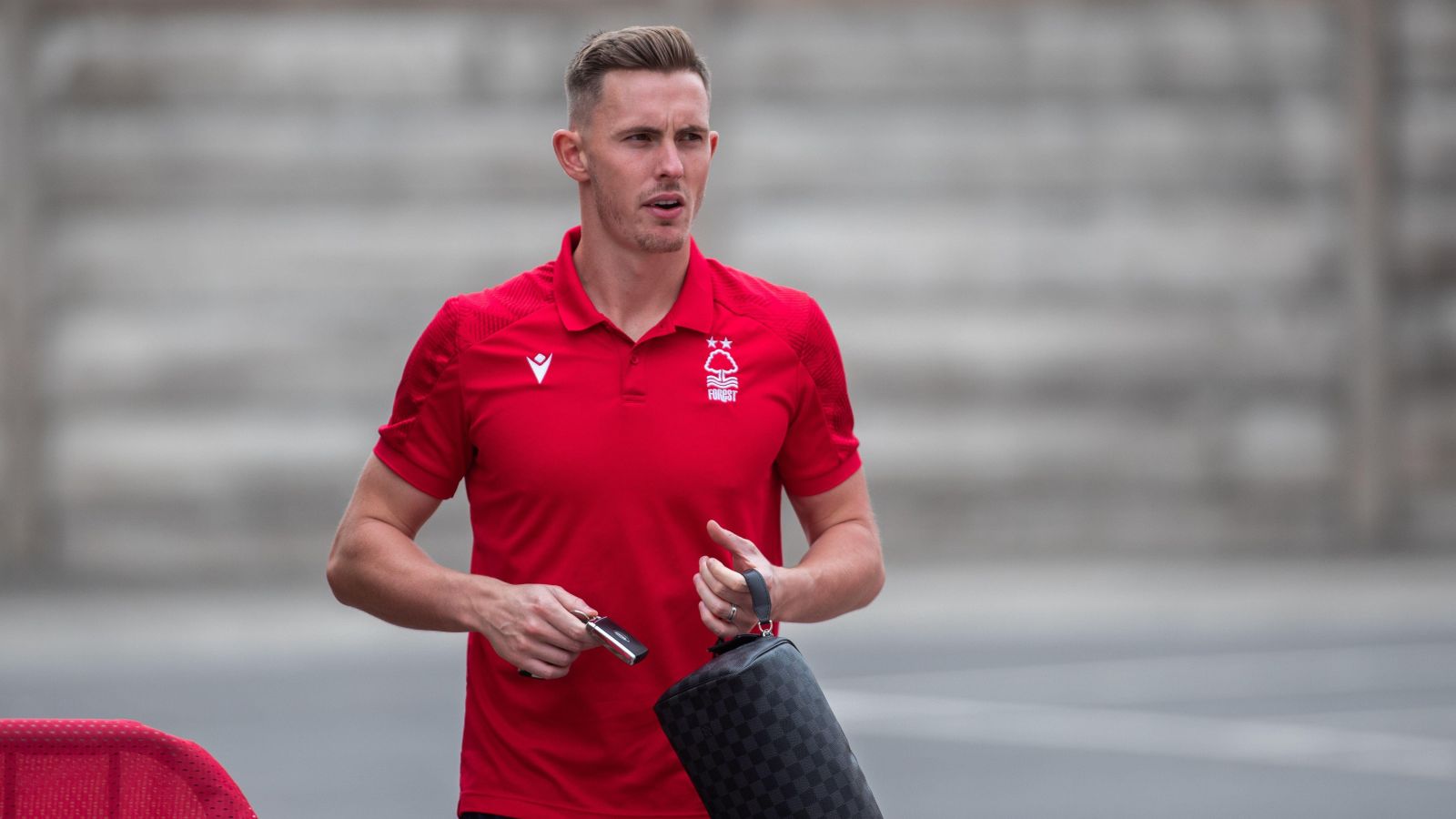 Man Utd trio Eric Bailly, Dean Henderson and Anthony Martial are unlikely to face consequences for their negative remarks about the club, according to one journalist.

The Red Devils are still struggling to get back to the heights of Sir Alex Ferguson’s reign, which ended in 2013, with rumours of numerous unhappy players.

Current Man Utd striker Martial is one of the latest to hit out at the situation surrounding the club last season when Ole Gunnar Solskjaer and Ralf Rangnick were in charge.

Martial criticised Solskjaer – who was replaced on an interim basis by Rangnick in November 2021 – for insisting he had to play last season despite being injured.

The Frenchman said: “The last two seasons, I have regularly played injured. People don’t know that, I couldn’t accelerate during the four months following the Covid season. Coach Solskjaer tells me that he needs me, so I play.

“Given my game, if I can’t accelerate, it becomes very complicated. And I get set on fire… The coach never bothered to tell the media.

“Obviously, I end up getting injured to good and when I come back, finished, I don’t play anymore. I took it very badly. I had a feeling of injustice.

“You are asked to sacrifice yourself for the team and behind you are dismissed. For me, it’s almost treachery, that’s all I hate. I can be blamed, but not for being fake.”

Martial’s comments come after Bailly accused Man Utd of having an English bias and England goalkeeper Henderson moaned about his treatment at the club.

When asked by a fan about their “disparaging” comments and whether the trio will face consequences, The Athletic journalist Laurie Whitwell replied: “This got 28 likes so warrants attention. The last line also made me smile.

“You’re right in that, for each occasion you mention, the player was speaking away from United so probably felt comfortable being candid. They had all also had experienced a build-up of frustrations over several months, if not years.

“It does not reflect well on United’s functioning that players are prepared to go on record with complaints, and concerns they raise do demand consideration.

“I sensed underlying issues when Juan Mata told me about “standards” slipping at United during our interview, albeit he was diplomatic.

“Equally, players want to protect their reputations and show they care. Regarding the trio you mention, United may dispute some versions of what went on. It is unlikely any will face sanction.

“United knew how Henderson felt privately anyway and may want him back at the end of the season regardless. Martial’s issues relate to previous managers and United want a new centre-forward whatever. Bailly will be sold next summer if a buyer can be found.

“Generally, United have moved to a position of seeing value in players speaking to the media. It increases a connection between them and fans — a link that has appeared severely damaged over the past year — and encourages honest speaking in the dressing room. Ten Hag wants characters who are brave with their thoughts and actions.”