Home All The News Man Utd ‘hottest’ prospect for Inter star; in talks for weeks

Inter have previously suggested a straight swap for Chris Smalling. 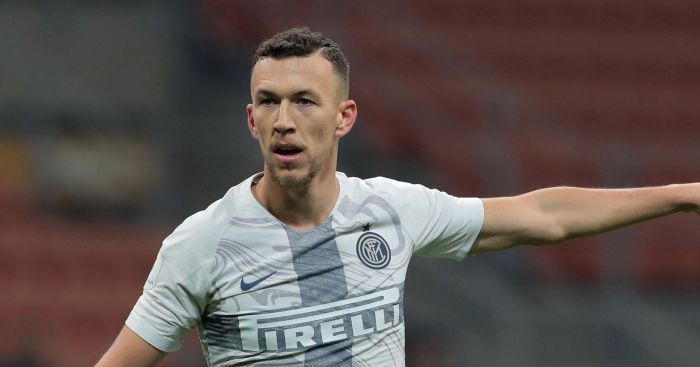 Manchester United look to have failed in their attempts to sign Jadon Sancho, but one of many, many alternatives is reportedly nearing a move to Old Trafford.

Ivan Perisic – who starred for Bayern Munich last season – had been linked with a move to United when Jose Mourinho was in charge, and they have reignited their interest in the Croatian.

MAILBOX: Solskjaer should copy Keegan and do the honourable thing…

Despite his role in Bayern’s treble-winning season, the German giants were unwilling to meet Inter Milan’s demands to sign Perisic on a permanent deal.

And FussballTransfers (via Sport Witness) claim United remains the ‘hottest’ option for Perisic, despite interest from PSG, and claims talks between the Red Devils and Inter have been ongoing for weeks.

Previous reports have claimed Inter were preparing a straight swap offer with United, which would see Perisic move to Old Trafford and Chris Smalling move to the San Siro, following a successful loan spell with Roma last season.