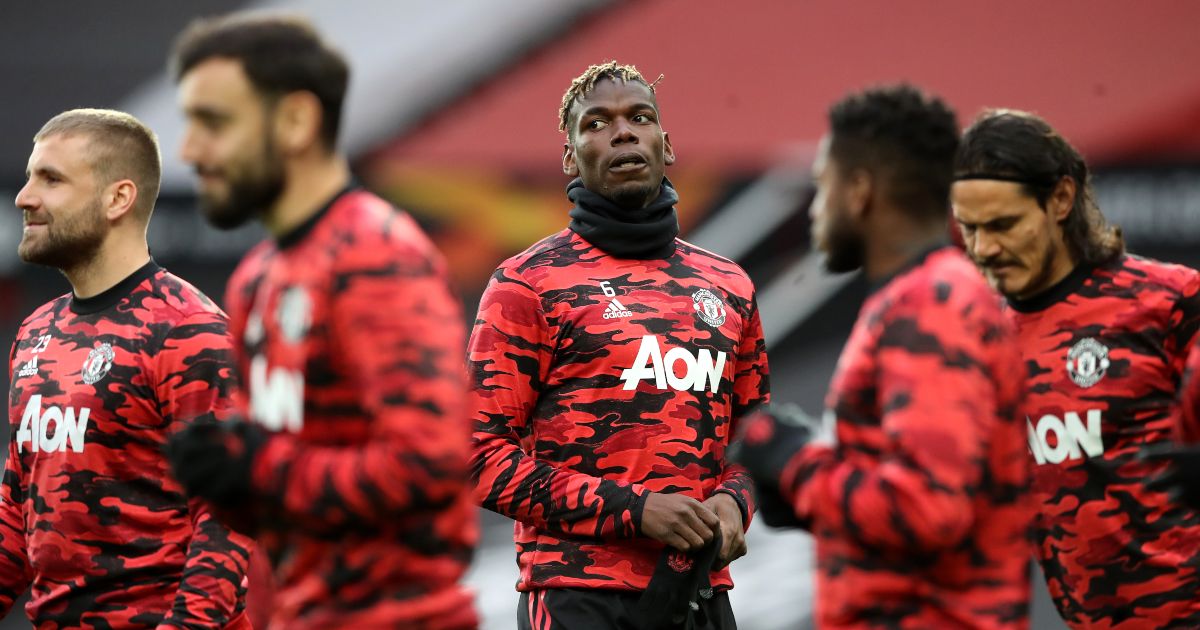 Man Utd have identified three possible replacements for Paul Pogba if the France international leaves the club in the summer, according to reports.

There was a time not too long ago when it seemed inevitable that Pogba would be leaving Old Trafford with Juventus and Real Madrid both understood to be interested.

However, their interest has seemingly cooled in recent times with the Frenchman reinvigorated at Man Utd and putting in some brilliant performances, especially in their 6-2 victory over Roma in midweek.

There does still remain the issue of Pogba’s deal with the 28-year-old out of contract in just over a year and no sign of a new deal.

However, reports in both The Sun – in our transfer gossip column – and the Daily Mirror claim Man Utd will open talks over a new deal with Pogba.

The reports reckon that United will try and sell Pogba this summer if they can’t renew his deal at the club with Pogba’s demands thought to be mammoth.

And the Mirror claims that they have identified three players to replace him if he were to leave this summer, with Atletico Madrid’s Saul Niguez, West Ham’s Declan Rice and Leicester City’s Wilfried Ndidi top of their list.

Niguez was rumoured to be worth £71m last year, West Ham were reportedly demanding £70m for Rice recently, while OwnGoalNigeria reckon Leicester will demand a fee of more than £60m for Ndidi.

Meanwhile, Man Utd haven’t won any silverware since they beat Ajax in the Europa League final under Jose Mourinho in 2017 and Pogba recently urged them to win a trophy this season.

“Personally I miss it a lot and feel like I miss something,” Pogba told Sky Sports. “We have to win something.

“I just want to win something; I don’t like to play and not win.“I’m a bad loser, I will always be a bad loser, so every time I play, I want to win. Personally, we want it very bad.

“I think we are getting closer and closer – there is improvement I would say. When I say improvement, this club has such big goals and objectives we want to achieve and that is to win and to have a trophy to hold. That is what we want and that will be the big step.

“I’m happy, we’re there, we’re close. We’re still in the Europa League, we still have something to play for.We have the league still, as long as (Manchester) City don’t have the trophy, we’re going to keep working and playing.

“We still have a chance to win something this year so, why not?”