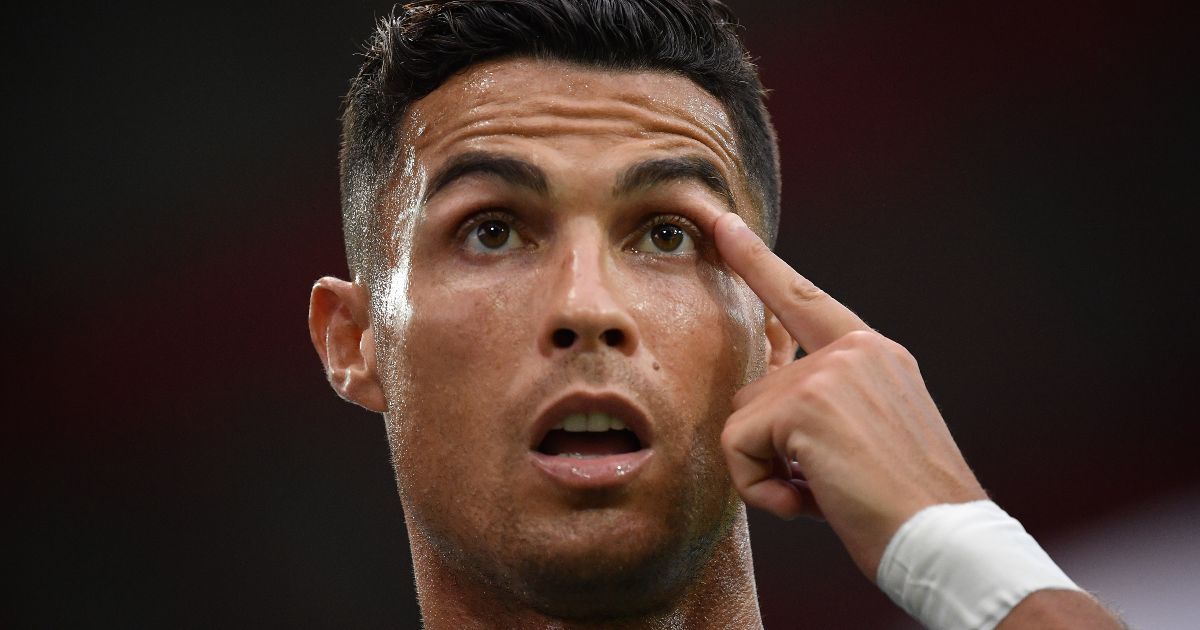 Man Utd are battling it out with arch-rivals Man City to sign Juventus forward Cristiano Ronaldo before the transfer deadline, according to reports.

The Portugal international has been linked with a move away from the Italian club for most of the summer transfer window – but now it seems the speculation will become a reality.

Max Allegri revealed in his Friday press conference that Ronaldo was no longer part of his plans after the 36-year-old asked to leave the Serie A giants.

After struggling to a fourth-placed finish last term, it is understood that Ronaldo is looking for a new challenge with Man City and Man Utd looking to take him back to the Premier League.

Paris Saint-Germain president Nasser Al-Khelaifi ruled out a move for Ronaldo yesterday with City believed to be on their own in the race to sign him.

However, The Athletic have now claimed that Man Utd are ‘in talks’ to sign Ronaldo and ‘potentially bring about a sensational return to Old Trafford’.

The report adds: ‘It had seemed that Manchester City would be given a clear run at recruiting the 36-year-old but it is understood United are not giving up on sealing the transfer themselves.’

Fabrizio Romano had the story around the same time as The Athletic and he claims that United have been in ‘direct contact with Jorge Mendes since yesterday night’ in an attempt to seal Ronaldo’s return to the club.

Romano adds that now the Man Utd board are ‘talking about figures of the deal, potential salary & also fee for Juventus’ with the Premier League giants ‘seriously interested’.

Manchester United have been in direct contact with Jorge Mendes since yesterday night for Cristiano Ronaldo comeback. Now board talking about figures of the deal, potential salary & also fee for Juventus. 🔴🇵🇹 #MUFC

Ole Gunnar Solskjaer insisted that “we’re here” if Ronaldo wanted to leave Juventus this summer and piled praise on his former United team-mate.

Solskjaer told reporters: “He is a legend of this club, the greatest player of all time if you ask me. I was fortunate enough to play with him. I coached him when I got my job. He almost retired me because that Wolverhampton game when I got injured he kept switching sides.

“He is such a tremendous human being as well. Let’s see what happens with Cristiano. Everyone who has played with him has a soft spot for him.

“We’ve always had a good communication. Bruno (Fernandes) has been talking to him. He knows what we feel about him. If he was ever going to move away from Juventus, he knows we’re here.”