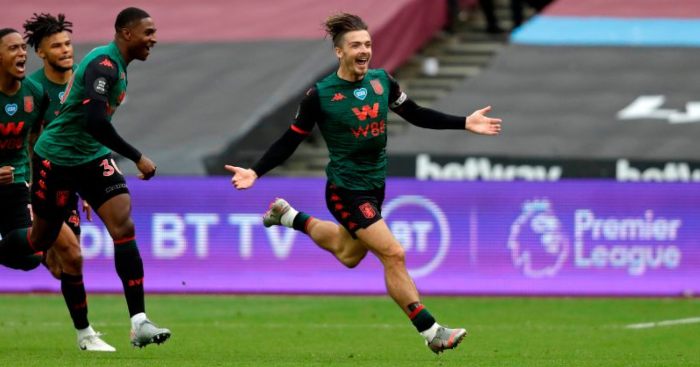 United had been focussing all of their efforts on securing a move for Jadon Sancho, but after they messed that up they are not turning their attention to Grealish.

The Daily Mail claims the two clubs have been ‘in talks this week’, with the playmaker keen to play for a club in the Champions League.

Grealish was understandably omitted from Gareth Southgate’s England squad, despite creating the most chances of any English player in the Premier League last season.

Villa are in a strong financial position and don’t need to sell their captain, but will not stand in Grealish’s way should United meet their valuation.

There is speculation that United could offer a number of players as part of the negotiations, with Dean Smith keen to add a goalkeeper and a right-back to his squad this summer.

United’s Dean Henderson, who signed a new contract on Wednesday, and Sergio Romero are both admired by Villa as possible loans while United full-back Diogo Dalot could be available too.