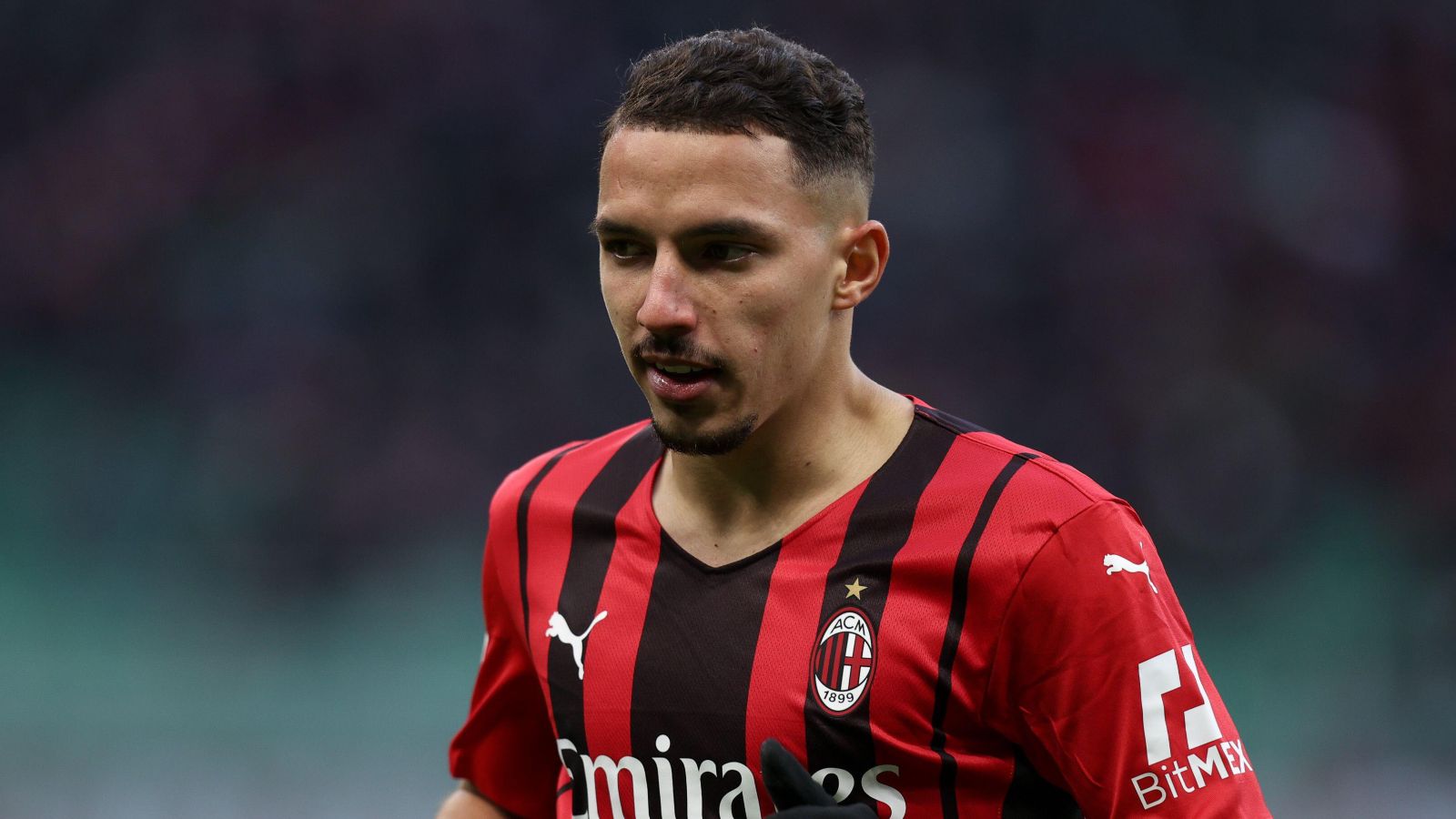 According to reports, Man Utd are ready to ‘give up’ Donny van de Beek this summer to boost their attempts to sign AC Milan star Ismael Bennacer.

AC Milan paid €16m plus add-ons to sign the defensive midfielder from their Serie A rivals Empoli in 2019.

The 24-year-old has already played 105 times for the Serie A giants across all competitions. He is also an international for Algeria, having played 40 times for his country since 2016.

Italian outlet Calciomercato are reporting that Man Utd are ‘intent on making an attractive proposal’ to sign Bennacer.

The report notes that the Red Devils could ‘give up’ Van de Beek to get a ‘significant discount’ on Benncacer, who is valued at €45m.

Bennacer’s current contract is due to expire in 2024. An exchange involving Van de Beek has been ‘proposed’ by Man Utd.

The Dutchman has barely featured for United over the past two seasons. He had a spell on loan at Everton last term.

Though Erik ten Hag  – who managed Van de Beek at Ajax – has suggested that the midfielder may be operated in an “advanced role” next season.