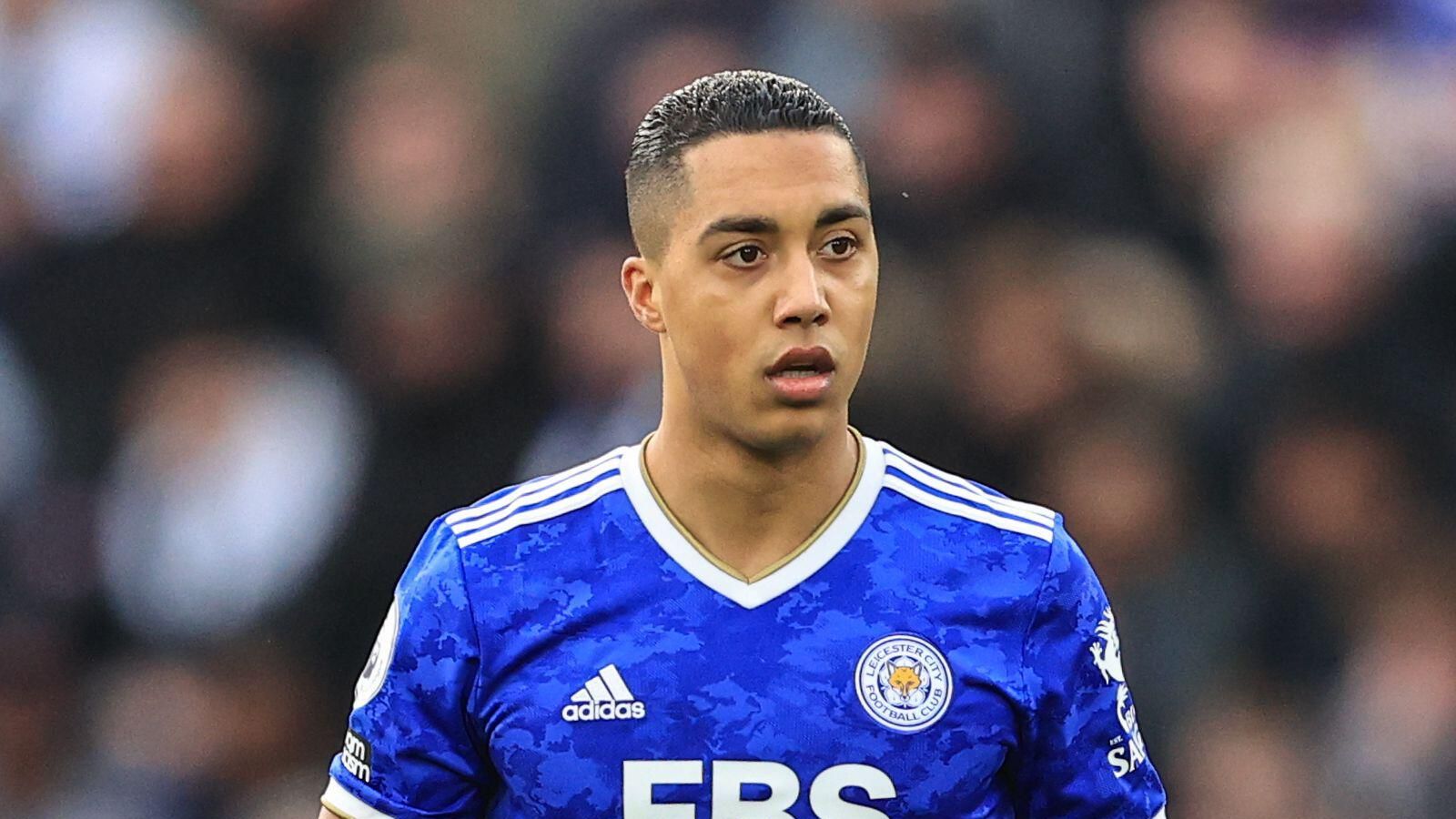 According to reports, Man Utd are considering Leicester City midfielder Youri Tielemans as a “cheaper and less complicated” alternative to Frenkie de Jong.

An unsuccessful spell at Monaco led to Tielemans joining Leicester on loan in 2019.

The midfielder hit the ground running in the Premier League and the Foxes fended off competition to sign him permanently for £32m.

The Belgium international has continued to shine for Leicester over the past couple of seasons. His finest moment came in the 2020/21 FA Cup final as he netted a stunning winner against Chelsea.

His future at Leicester is in doubt though, as his current contract is due to expire in 2023. The Premier League club are understood to want £30m for him this summer.

Arsenal have been heavily linked with him, but they are yet to submit an official bid for the centre-midfielder.

He confirms that Arsenal are “have not bid yet”, though they are “strongly considering him” as a potential new signing.

As for Tielemens, he is “awaiting offers” with him not intending to extend his deal at Leicester City.

Man Utd are keen to sign a midfielder this summer. Frenkie de Jong has been targeted, but he reportedly prefers to stay on at Barcelona.

If United signed him, he would cost £63m plus add-ons. Jacobs adds that Tielemans is on their “midfield shortlist” as a “cheaper and less complicated” alternative to De Jong.

The report also notes that their interest in him is “genuine” and it is “growing” ahead of the new Premier League season.

Jacobs claims that Tielemans “indicated” to Ralf Rangnick last season that he was not keen on joining Manchester United. But with him looking to leave Leicester this summer, Erik ten Hag “may revisit” this transfer.

The Red Devils have already signed three new players ahead of next season. Tyrell Malacia and Lisandro Martinez have joined them for fees while Christian Eriksen has moved to United on a free transfer.