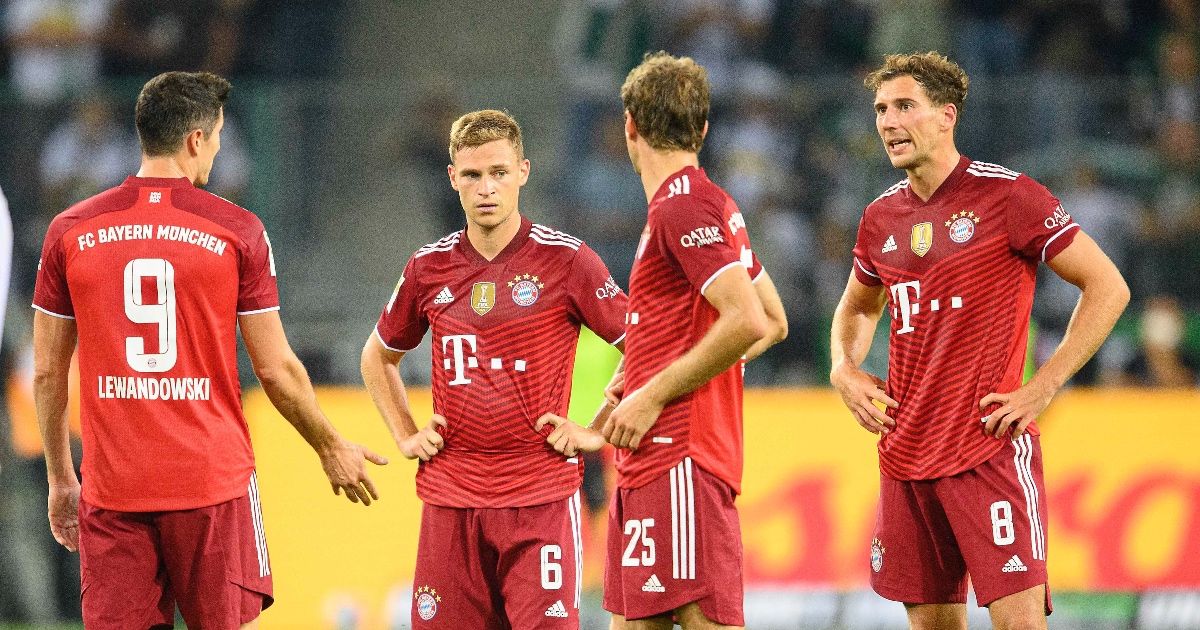 The Red Devils seem to be looking at midfield options due to the uncertainty over Paul Pogba’s future.

Pogba has entered the final 12 months of his contract at Old Trafford. Although he is seemingly relaxed about the situation, United face the possibility of losing him to Paris Saint-Germain for free next year.

That would represent a huge loss on the player they re-signed from Juventus for £89million five years ago.

As usual, United have been linked with a host of potential replacements during the summer transfer window.

Eduardo Camavinga and Saul Niguez are rumoured targets, alongside Goretzka.

Here is what Falk wrote on Twitter: “True. Man Utd was interested in Joshua Kimmich. But Kimmich decided to make a new contract with Bayern. Same procedure with Leon Goretzka.”

Reports in July claimed that United were ‘getting serious’ about Goretzka, amid worries that he might not sign a new deal in Bavaria.

But those problems seem to have been ironed out and the 26-year-old could agree on terms in the next few weeks.

When asked about Goretzka earlier this summer, Bayern boss Julian Nagelsmann said: “I’m not involved enough that I have a say every day. I stay out of these issues.

Links between United and Kimmich have been less common. The versatile midfielder has proven himself to be one of the world’s best during six years at the German giants.

A summer transfer would be unlikely given his importance to Nagelsmann’s side. The player has featured 264 times for Bayern in all competitions, helping them to lift the Champions League in 2020 and six Bundesliga titles.