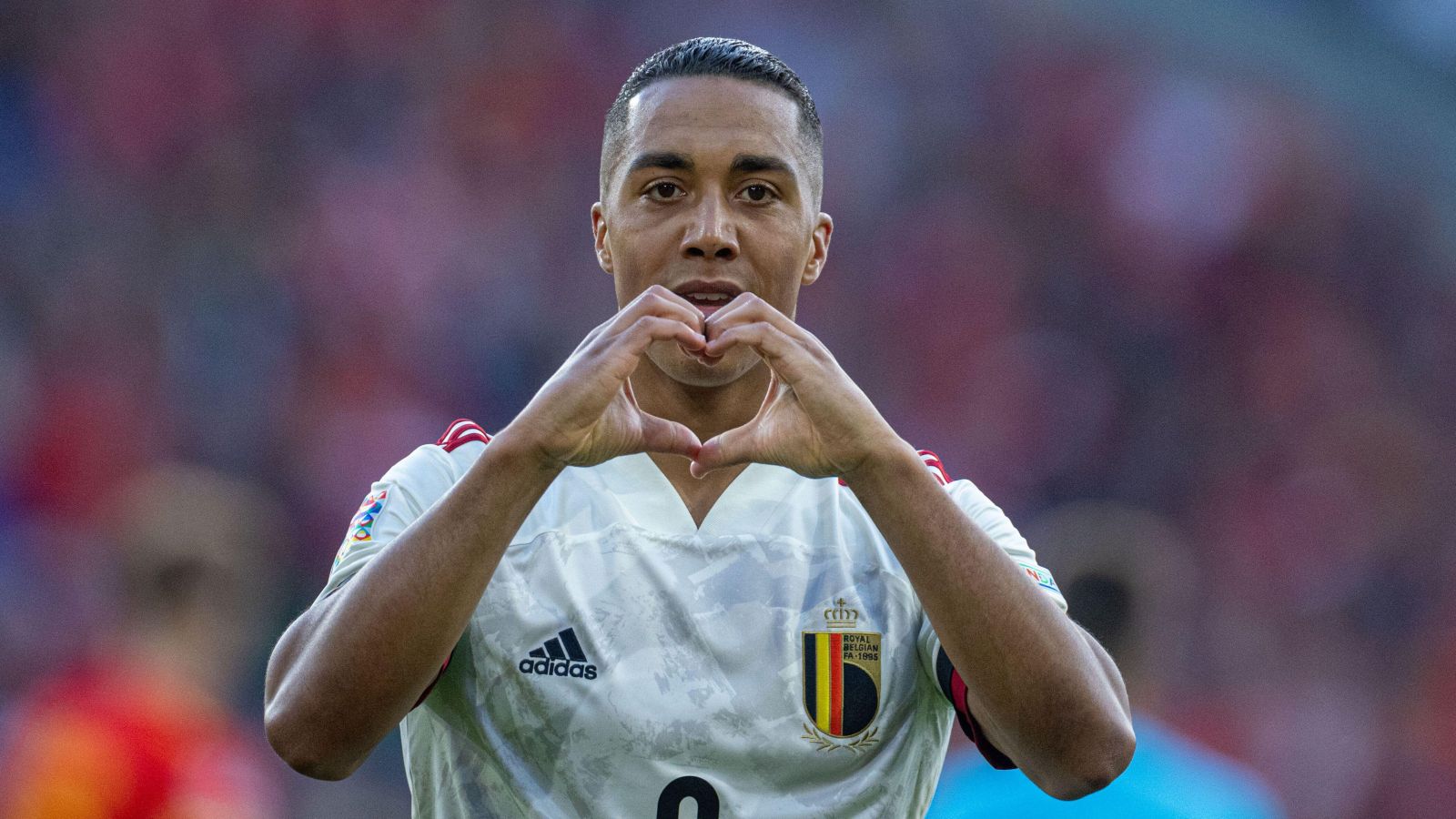 Manchester United reportedly have a ‘growing interest’ in Youri Tielemans, with Erik ten Hag a ‘big fan’ of the Leicester midfielder.

Tielemans has just one year remaining on his current Foxes deal and given he’s rebuffed offers of an extension, his sale looks likely this summer.

Arsenal have been heavily linked with the Belgium international for some time, but United now look set to step up in their bid to land him.

CBS reporter Ben Jacobs claims that while Arsenal’s interest in waning due to their focus on Oleksandr Zinchenko, who can play in midfield as well as at full-back, there’s a ‘growing interest’ from those at Old Trafford.

Leicester still anticipating offers between £25-30m before window shuts, and Tielemans would like to move. Ten Hag is a big fan. Tielemans was less convinced when Rangnick made enquiries in January but may reconsider under new boss. Far easier negotiation than with De Jong, too.

Tielemans would be a ‘far easier negotiation’ than Frenkie de Jong, who continues to dig his heels in despite United and Barcelona agreeing a fee.

Ten Hag is a ‘big fan’ and it’s thought Tielemans would now be keen on the move to United having been unconvinced when interim boss Ralf Rangnick made enquiries in January.

Arsenal is still said to be the 25-year-old’s preferred landing spot and the Gunners have ‘never ended contact or interest’, but with other priority targets United could steal a march on their Premier League rivals.

It’s though Leicester would consider bids between £25m and £30m for the player they signed for £40m from Monaco in the summer of 2019.

Despite the uncertainty, Leicester boss Brendan Rodgers appears to be resigned to losing Tielemans this summer, but lauded the midfielder for his commitment in preseason.

“He’s an amazing guy to work with,” Rodgers said. “He’s happy in his work and he’s happy at the club. But naturally with a year in his contract he may feel he has to look at everything for him and his family.

“But I certainly know he’s committed here while he is here. I’ll have a good chat with Youri next week to get privately what he’s thinking. But it won’t change, whether he’s leaving or staying for another five years, he’ll still be super committed.”