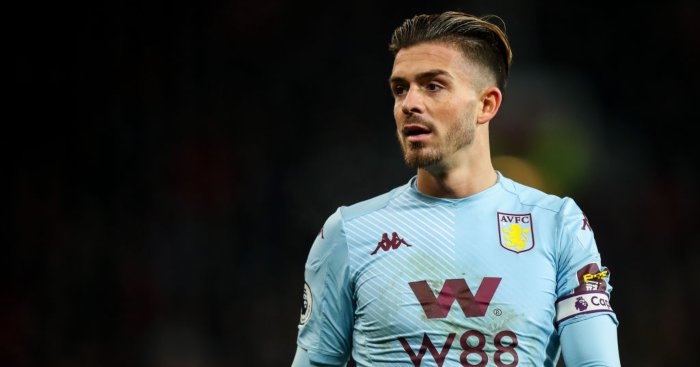 Manchester United will make Aston Villa’s Jack Grealish their priority over Leicester City’s James Maddison in the summer transfer window, according to reports.

The Red Devils have been heavily linked with a number of playmaker targets, with Grealish and Maddison reportedly emerging as the main two they are interested in.

United brought in central midfielder Bruno Fernandes from Sporting Lisbon in the January transfer window in a £67.8m move – but Man Utd want to continue strengthening their midfield and attack in the next window with another creative player.

And The Sun claims that ‘have prioritised Grealish’s capture above that of one-cap England ace James Maddison’ as the Foxes’ midfielder isn’t far off agreeing a new deal at the King Power Stadium.

Man Utd ‘could be hampered’ in their pursuit of Grealish though if they don’t qualify for the Champions League but they will have no problem stumping up the £60m plus needed to bring him to Old Trafford.

As covered in Gossip, The Sun adds that Barcelona and Real Madrid are ‘tracking’ the player with the Aston Villa midfielder ‘not escaped notice’ in Spain.