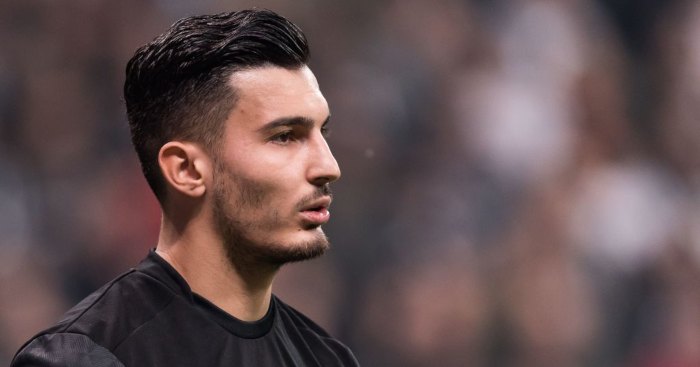 Manchester United, Liverpool and Sevilla are all interested in Trabzonspor goalkeeper Ugurcan Cakir, according to reports.

The 23-year-old came in and established himself as the club’s number one from November onwards last season, playing 20 times in the Turkish Super Lig last term.

And Cakir hasn’t looked back since, starting 13 matches in all competitions this campaign and making himself the club’s undisputed number one.

Cakir’s representative, Erdi Kirkpinar, claimed in May that Liverpool were one club that have approached him over a possible deal.

“Every team have scouts and some of them are following Ugurcan’s matches,” Kirkpinar told Ajansspor.

“Schalke haven’t made an official offer for him. I know Lille and Schalke are following him.

“Liverpool are also interested in him. Liverpool officials have talked with us, we had some contacts, but no official offer has come from them.”

And now Fanatik (via Sport Witness) claims that Man Utd, Liverpool and Sevilla scouts will be watching Cakir in the Europa League against Krasnodar on Thursday night.

United and Sevilla have now joined Liverpool in the chase to sign Cakir with all three clubs having the young goalkeeper firmly on their radar.

The report adds that Trabzonspor president Ahmet Agaoglu won’t consider offers below €20million and they are in a good position to negotiate with Cakir’s recently-signed contract running until 2025.