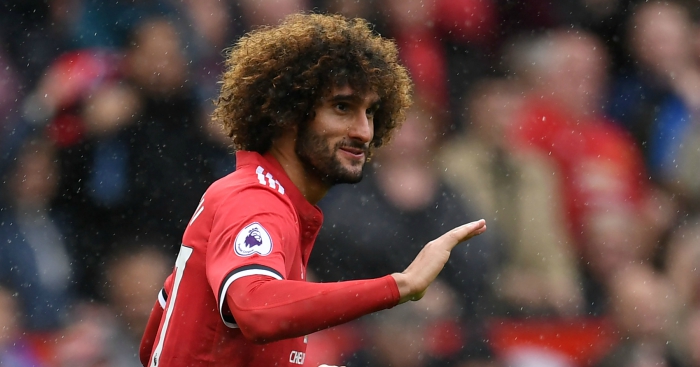 Jose Mourinho still doesn’t know whether Marouane Fellaini will stay at Manchester United beyond the end of the season.

The Belgium international’s contract expires this summer and despite Mourinho’s desire to keep the midfielder, his future remains unclear.

The manager admitted on Friday that Zlatan Ibrahimovic’s future lies away from Old Trafford, but he has not given up on persuading Fellaini to stay.

“Fellaini is a different story,” the United boss said of the Belgium midfielder, currently out of action with a knee complaint.

“He’s still a young player, his injury he had a little surgery (on) but a minor surgery and he will be back to play again in a couple of weeks.

“So, if we proceed in the Champions League after Sevilla, I think he will be ready for a hypothetical quarter-final, a hypothetical FA Cup semi-final, for the last couple of months of our Premier League fight.

“Is he going to stay or leave? I don’t know.