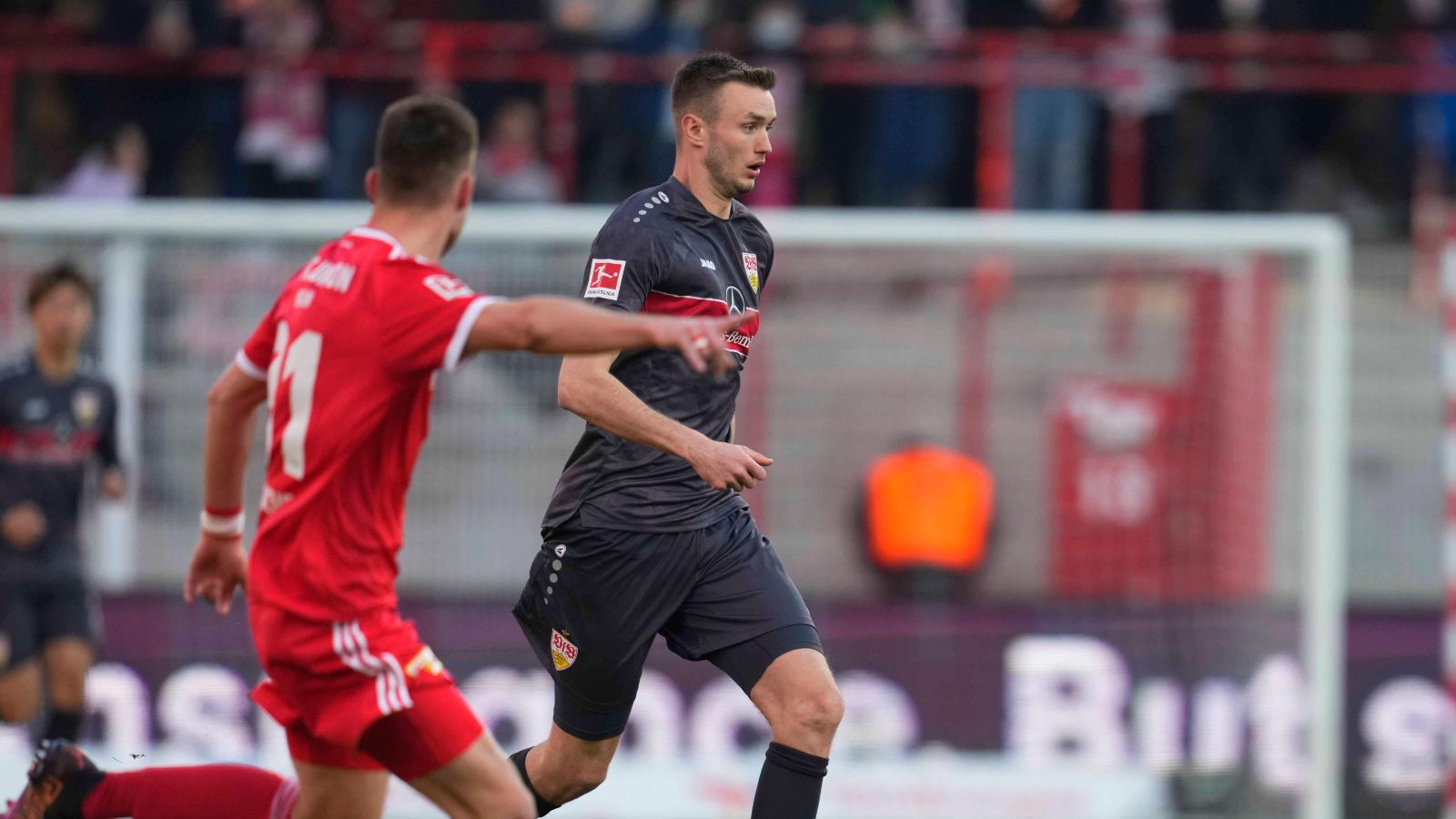 According to reports, Man Utd and Bayern Munich are among the clubs interested in VfB Stuttgart forward Sasa Kalajdzic ahead of this summer.

The 24-year-old has been with Stuttgart since 2019. He has been impacted by injuries over the past couple of years but he ended up scoring 16 league goals in the Bundesliga last season.

Kalajdzic missed the first few months of the 2021/22 campaign as a result of a shoulder injury. He has ended this term with six goals and two assists from his 15 league outings.

The player’s contract expires in 2023 so he is likely to leave Stuttgart this summer. Sky Deutschland (via Sport Witness) are reporting that he is ‘available for €20m’.

Man Utd, Bayern Munich, Borussia Dortmund and PSG are all ‘keeping an eye’ on the Austria international.

Sky’s Marc Behrenbeck added: “He’s on Dortmund’s list. Paris have also expressed an interest, United have enquired about him, but so far there has been no contact from the clubs to Stuttgart.”

The Red Devils confirmed the Dutchman as their new manager last month with Ten Hag taking over matchday duties once Ralf Rangnick has taken charge of their final match of the season at the weekend against Crystal Palace.

Man Utd are currently sitting in sixth position in the Premier League table following a disastrous season and West Ham could yet leapfrog them on the final day, knocking Rangnick’s men down to seventh.

Rangnick suggested last month that there could be as many as ten new signings at Man Utd this summer but recent reports insisted that the Red Devils hierarchy was distancing themselves from those comments.

Instead, it is reportedly more likely he will have a budget between £100m and £150m as he attempts to turn around the club’s fortunes.

And Netherlands legend Van Basten reckons his compatriot should splash some of that cash on Chelsea winger Ziyech, who hasn’t quite hit the levels his Ajax levels at Stamford Bridge.

“What comes to my mind now is that I think Ziyech who already plays in England could be a very good footballer at Manchester United for Erik,” Van Basten said on Ziggo Sports.