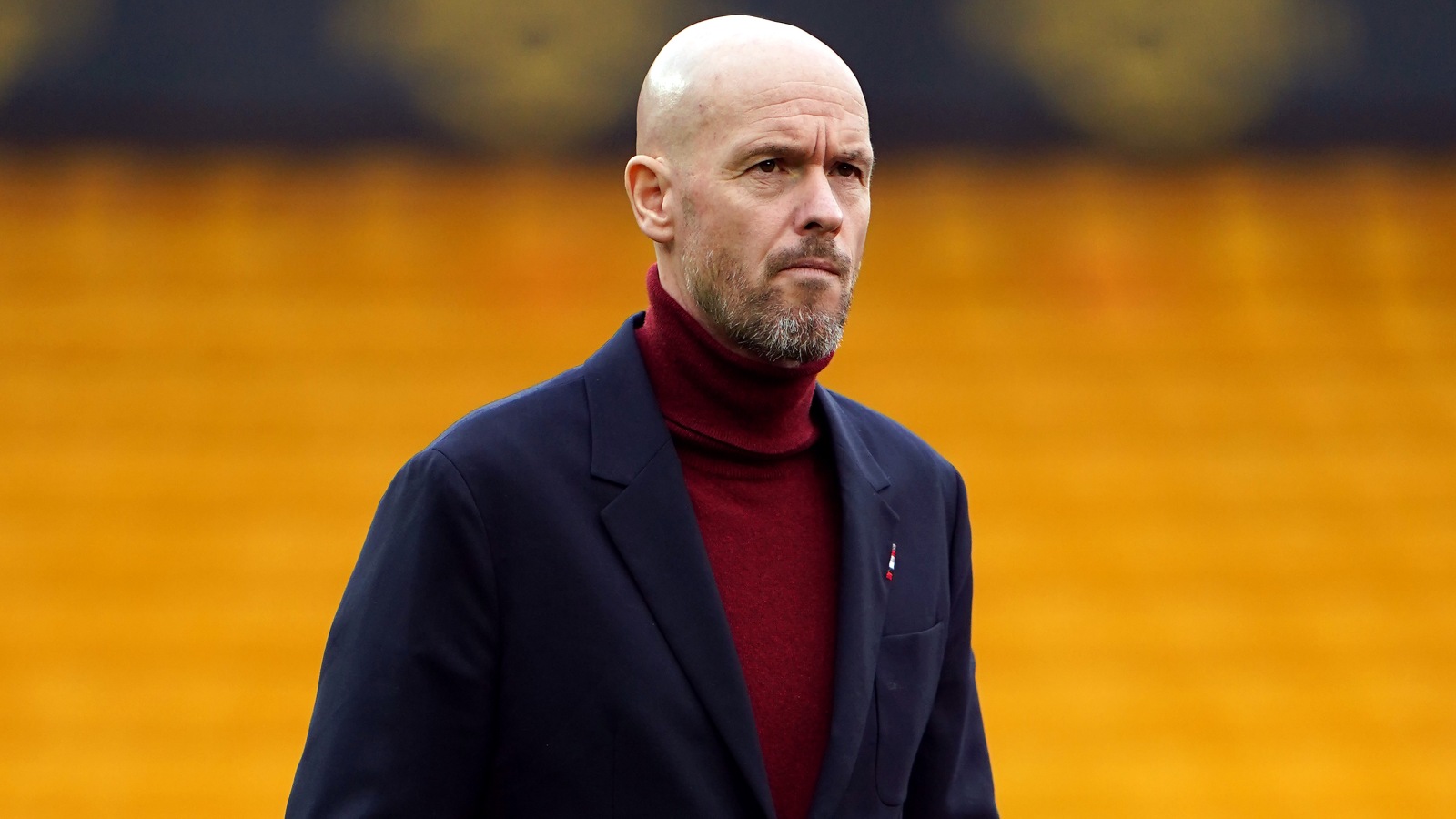 Erik ten Hag hasn’t wasted any time in improving Manchester United’s fortunes. After a ropey start, the manager has masterminded an improvement that has turned the Red Devils from an unlikeable rabble to title contenders.

Before the derby win over City on Saturday, we looked at the five areas Ten Hag has improved most. But his work isn’t done yet. Here are the next five areas ripe for improvement…

CONFRONT THE KEEPER CONUNDRUM
Ten Hag has already firmed up his defence, so much so that United fans think they might be watching the next Vidic-Ferdinand. Next he needs to address the situation between his sticks.

David De Gea is in the final months of his contract – and what a contract it is! The Spanish stopper negotiated his current terms in 2019, when his form put him among the best keepers in the world and not long after Alexis Sanchez had pulled United’s pants down. Those two factors combined saw De Gea sign a deal worth in excess of £350,000 a week.

Those days are gone. There is speculation that United have introduced a Ronaldo rule that stipulates no player can earn more than £200,000 a week, which is unlikely to be true, but it signifies the club’s changing stance on salaries. If De Gea wants another contract, he will have to take a massive pay-cut.

De Gea, apparently, is keen to stay but we don’t know Ten Hag’s stance. There was talk early in his reign that the manager wasn’t so keen on De Gea’s style and he was looking to recruit a proactive keeper, one perhaps more comfortable building up from the back.

Ten Hag’s first task is to decide whether he wants De Gea to stick around, or whether he wants to explore his options. That decision has probably already been made in the manager’s mind. He and the the club need to be decisive in implementing whatever plan they muster to protect their goal.

ADDRESS THE MAGUIRE PROBLEM
De Gea is not the only senior star facing an uncertain summer. No player is more senior in United’s ranks than Harry Maguire but the captaincy hasn’t afforded him any privileges in the manager’s view, and the centre-back is approaching a fork in the road.

Ten Hag has trodden carefully around Maguire but the skipper – and everyone else – can read between the lines. The manager doesn’t fancy his captain.

That wasn’t a major slight when Raphael Varane and Lisandro Martinez were pairing up together before the former’s pre-World Cup injury. But since Qatar, in the absence of Martinez, Ten Hag has turned to Luke Shaw as a makeshift centre-back rather than the £80million specialist stuck on the bench.

That has far greater ramifications for Maguire than it does for the captaincy. In the defender’s absence, Bruno Fernandes has taken the armband and many view the Portuguese as United’s natural leader. Now United have a number of characters worthy of the captaincy – Fernandes, Casemiro, Martinez – which is in stark contrast to just a few months ago when everyone couldn’t decide on dessert until Cristiano Ronaldo had chosen his.

If he hasn’t already, Ten Hag needs to have an open and honest discussion with Maguire. The centre-back is a good egg and not likely to rock the boat, but he undoubtedly wants to play. He needs to – Maguire needs the momentum of matches to find and maintain his form.

Read more: Man Utd may finally have a pairing worthy of Vidic and Rio in Martinez and Varane

GET JADON SANCHO FIT AND FIRING
It seems Ten Hag has already sat down with Jadon Sancho. And it appears the manager listened as much as he spoke.

Sancho has been somewhat forgotten amid United’s recent resurgence. The £72million signing was expected to be the Red Devils’ next major star when he eventually arrived from Borussia Dortmund in 2021 but Sancho has struggled massively.

His first year was largely a sh*tshow, much of it beyond his control. Sancho walked into a circus when he moved to Manchester and few players would thrive in that environment. But Ten Hag’s arrival has done little to change the winger’s fortunes. Indeed, things seemed to get worse for Sancho. To the point that hasn’t trained as part of the first-team squad for a couple of months.

Instead of starring for England at the World Cup, Sancho was sent to the Netherlands to train individually with coaches recommended by Ten Hag. He was “not in the right status or fitness state”, according to the manager. Sancho has only recently gone back to Carrington to continue his incremental return but Ten Hag knows not to rush the forward.

Doubtless we are not privy to all the circumstances around Sancho’s absence and, quite possibly, it’s none of our f***ing business. Ten Hag seems to be across it and in just half a season, the manager has earned the right to be trusted to deal with the matter and work towards the best outcome for the club and the player, whatever that might be.

Ten Hag can only hope that results in Sancho returning to selection, healthy in body and mind. Getting the best out of the £72million signing would be a glorious feather in the manager’s cap.

FIND A TOP-CLASS, LONG-TERM CENTRE-FORWARD
Ten Hag has already come up with a short-term solution to his striker shortage. But even if Wout Weghorst turns out to be a 20-goal pressing monster between now and the summer, United will still need another centre-forward. A long-term, elite striker, not a cheap and quick fix.

The manager deserves huge credit for getting United this far with the singular centre-forward option currently at his disposal. And Anthony Martial can’t be trusted to be available. Even when he is, he’s not the leading striker he seems to have convinced himself that he is.

Ten Hag has spent big money on defenders, midfielders and wingers so far. His next indulgence, regardless of what he decides to do about his goalkeeper, simply must be a centre-forward. At this stage, it almost doesn’t matter who. Whether it’s Harry Kane, Victor Osimhen or another striker in a similar class, United need a reliable and deadly hit-man.

Which brings us to the next point…

MAKE THE BEST OF IT UNTIL THE GLAZERS ARE GONE
Perhaps the biggest obstacle between Ten Hag and the realisation of his ambitions for United is the matter he has least control over.

Ten Hag cannot rid United of the Glazers. All he can do, like United supporters, is wait for the owners to sell up and pray to his God that his new overlords share his vision and are able to give him the means to make it a reality.

Ten Hag is hardly a pauper in the transfer market. He was backed in the summer – but only so far. Even when he thought he could count on Ronaldo, he still wanted a striker. They tried to give him Marko Arnautovic.

It has been the same story this month, with different characters. At least now, Ten Hag and United supporters can see a flicker of light at the end of the tunnel. The Glazers don’t want to spend any more money, which is fine in the short term if it means they’ve f***ed off in the not-too-distant future. Before the summer, ideally. Which may or may not be achievable.

What can Ten Hag do to hurry the process along? Sadly, not much, other than sit tight and hope he’s waving off the Glazers from the Champions League.