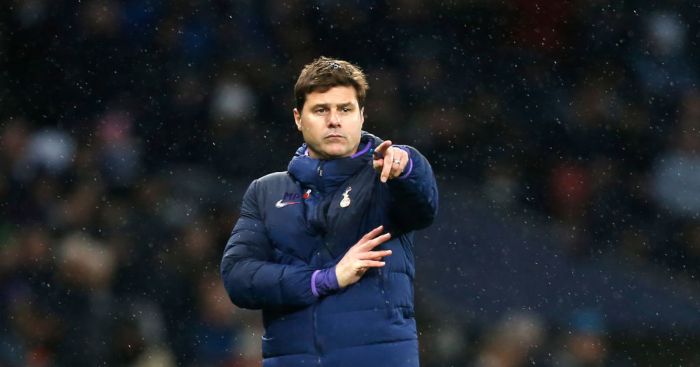 Manchester United, Bayern Munich and Real Madrid are all hoping that Tottenham sack Mauricio Pochettino, according to a report.

The Spurs boss is under intense pressure after the north London club’s terrible start to the new Premier League season.

Tottenham have only managed to pick up 14 points from their opening 12 matches of the campaign and currently lie in 14th position.

With ambitions of potentially challenging for the title this season, the Spurs board are reportedly losing patience with Pochettino and the match against West Ham on Saturday could be ‘make or break’.

Tottenham have ‘started to investigate potential replacements’ with six possibilities named in a report earlier on Tuesday.

And now The Sun claims that Man Utd, Bayern and Real are all ‘keeping their fingers crossed Spurs sack him’ with the three clubs eyeing him up as their next manager.

The compensation package to get Pochettino out of Tottenham could cost the clubs over £30million but they wouldn’t have to pay that if the Argentinean was fired.