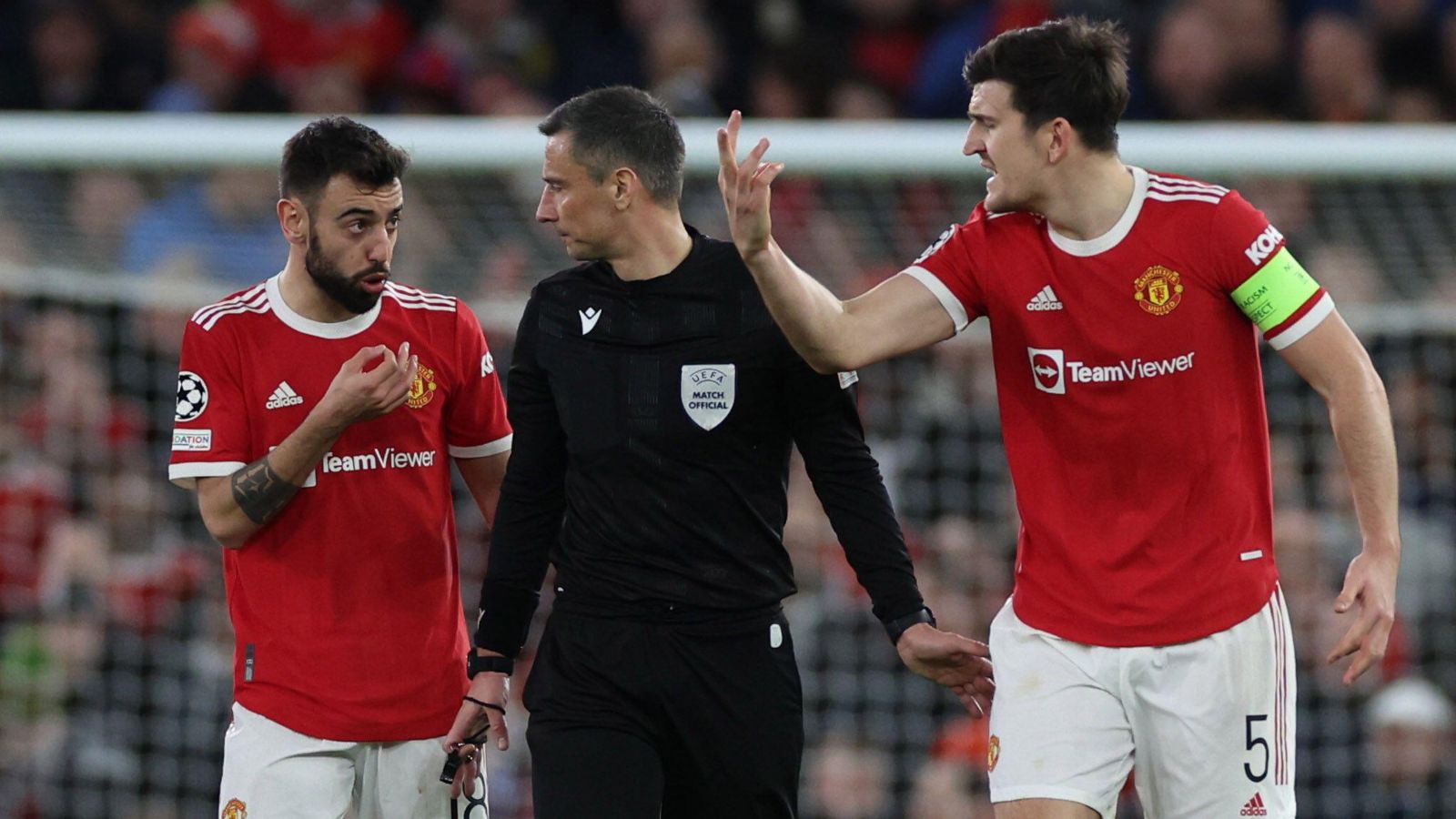 Ajax boss Erik ten Hag now looks extremely likely to be confirmed as the new permanent Man Utd boss with widespread reports that he has now accepted an offer from the Premier League club after they satisfied his demands.

After a season littered with uncertainty and poor performances, many Red Devils supporters will be expecting big changes in the summer.

Reports have indicated that Ten Hag will be given a ‘substantial’ budget to put his own stamp on the current Man Utd team and Kleberson reckons some players could take the “opportunity” to leave.

“It’s hard to say if ten Hag is the best option for Manchester United. He’ll need to take a lot of big decisions regarding the full squad ahead of next season in terms of who is going to leave.

“Appointing Erik ten Hag would be long term project because it will take some time to get the players used to his style of play.

Kleberson added: “I can see a lot of players at Manchester United leaving if they appoint a new manager who is building for the long term. It gives Bruno Fernandes, Marcus Rashford and Cristiano Ronaldo the opportunity to leave the club as a lot of things can change with a new manager.

“Fernandes is a special player and Manchester United need a player who can decide the game and create something in important moments. It’s hard when there are so many quality players and big names.

“It’s important to keep players like Bruno Fernandes to prepare properly for the future.

“We don’t know what’s going to happen with Harry Maguire either.”