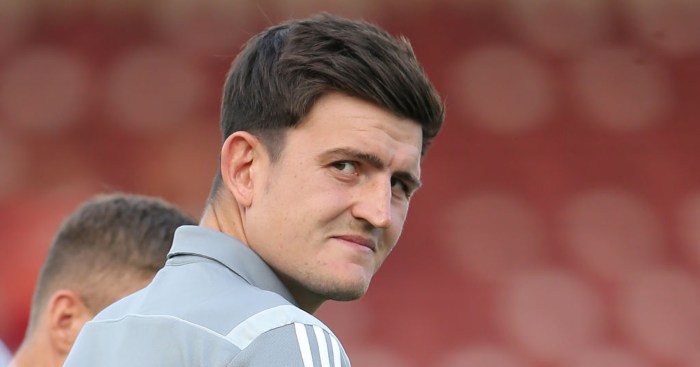 Manchester United have made an attempt to sign Benfica defender Ruben Dias as an alternative to signing Harry Maguire, according to reports.

United are desperate to land Maguire before the August 8 transfer deadline, with the centre-half having become ‘frustrated’ at the move being blocked.

Various reports suggest Ole Gunnar Solskjaer’s side have had a £60m bid rejected as Leicester hold out for closer to £80m.

The Foxes believe the England international should generate a higher fee than the £75m it took Liverpool to sign Virgil van Dijk from Southampton in 2018.

The Daily Mail say that United’s latest offer of £72m plus add-ons will therefore be rejected, as they ‘need to pay a greater percentage’ up front.

The 22-year-old’s release clause is set at €66m but the bid must have been below that as the Red Devils were knocked back by Benfica president Luis Felipe Vieira.

Benfica are in no rush to sell anymore players after raising €200m in player sales this summer and United would have to trigger Dias’ release clause.

The report adds that the Portuguese outfit are in discussions with Dias over increasing his release clause to €88m – but the player is likely to want a large wage rise.