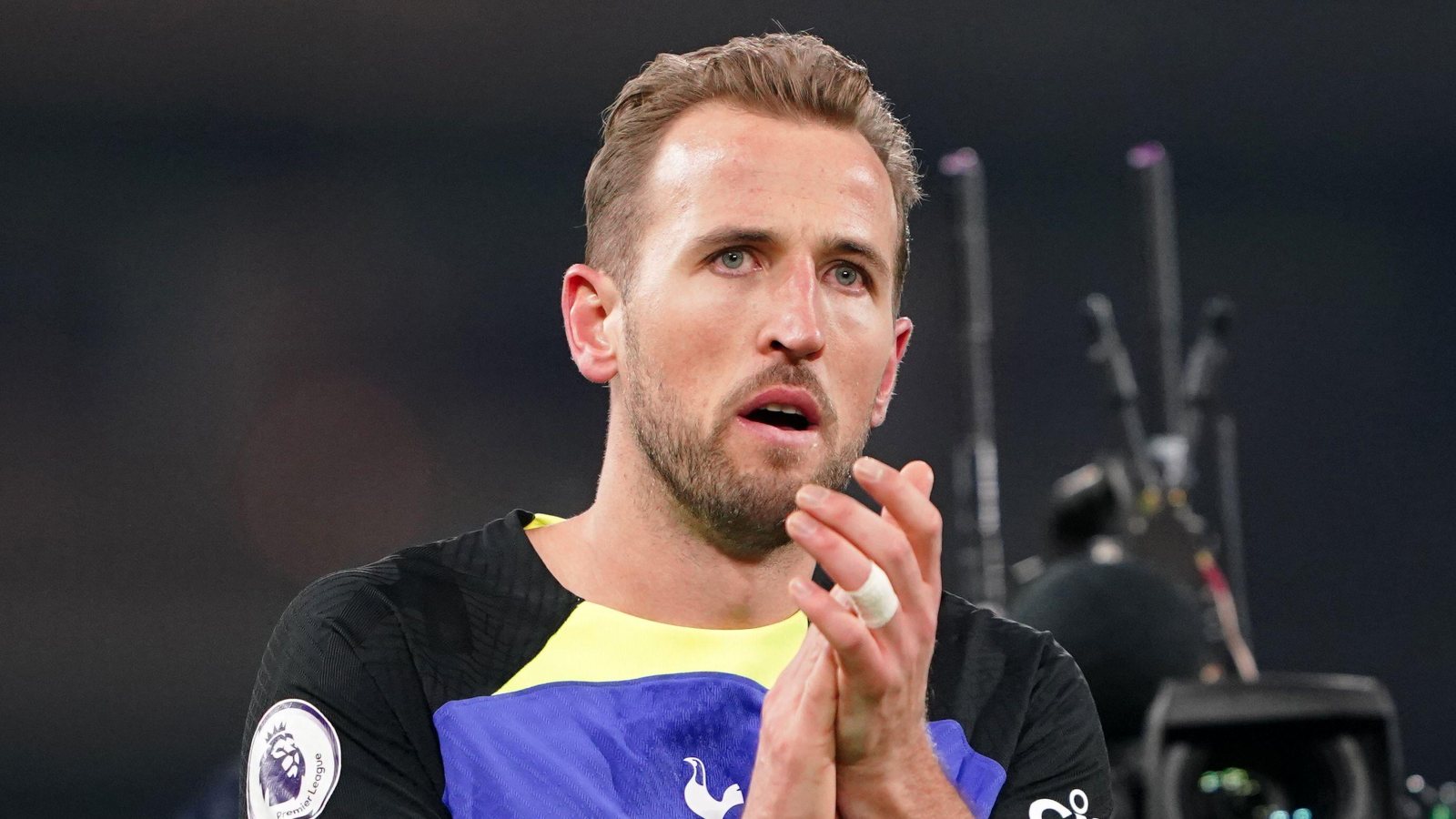 Man Utd are talking about Harry Kane having the same impact as Robin van Persie at Old Trafford, according to reports, as the Tottenham striker vows to “repay” Antonio Conte.

The Red Devils are on the lookout for a new striker to sign in the summer transfer window after the Premier League club agreed to terminate Cristiano Ronaldo’s contract in November after his controversial interview with Piers Morgan.

They signed Wout Weghorst on a season-long loan from Burnley earlier this month in a deal that many expect to be a stop-gap before Man Utd spend a big sum on a striker in the summer.

Kane and Napoli striker Victor Osimhen are among the names being linked with reports in recent weeks hinting that the former has become one of United’s top summer targets.

The Independent insists that Man Utd are ‘clearly interested’ in Kane despite Erik ten Hag wanting a pacy striker and the former Ajax boss ‘would obviously be willing to adapt’ if they signed the Tottenham striker.

‘There is a feeling within the game that the various factors could align so that a deal can be done for £80m this summer.

‘Some around United are already talking about how Kane could be a “Robin van Persie figure”, an experienced star who has endured frustration but is consequently ultra-focused on finally winning a title.’

Kane scored Spurs’ winner as they beat Fulham 1-0 in the Premier League on Monday night with Conte’s side taking advantage of Newcastle, Man Utd, Liverpool and Chelsea dropping points over the weekend.

And Kane, whose goal equalled Jimmy Greaves’ all-time Tottenham goalscoring record of 266, has vowed to “repay” Conte for his “passion” since joining Spurs.

“He’s been through a difficult time outside of football with his personal life,” said Kane.

“Being part of a team isn’t just the players, it’s the manager, the staff and being there for each other. We want to win every game for him.

“He puts so much passion into every training session. And we want to repay him with victories.

“We had a good meeting amongst ourselves with the manager in the week just to talk and get back.

“We are going to keep fighting, like the manager. He is a passionate manager and we just have to keep working hard for him.”