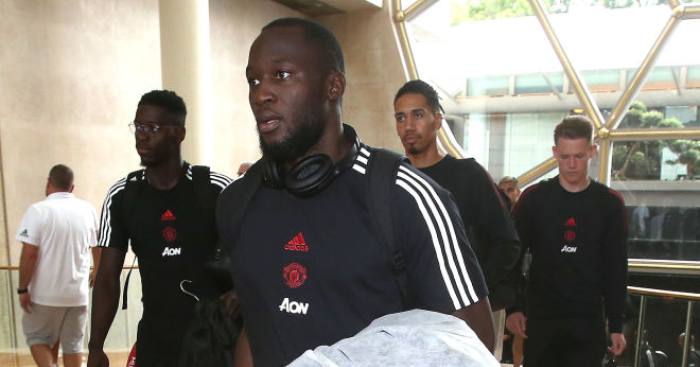 If Romelu Lukaku leaves Manchester United this summer then the club will reportedly look to buy Lyon striker Moussa Dembele.

Over the weekend, it was stated by multiple outlets that United have rejected Inter Milan’s €60million offer for Lukaku, with United’s main concerns being Inter’s attempts to pay the fee over a two-year period and with a lowly first instalment.

Just two years after joining the Old Trafford giants, the 26-year-old is keen to move onto pastures new and Antonio Conte is keen to bring the striker to Serie A.

Inter director Piero Ausilio has even confirmed to Sky Italia that they have made an approach for the Belgian, stating: “It was an official contact as it should be between two important clubs like Inter and Manchester.”

Now, a report on CaughtOffside – who cite Sky Sports – has revealed that Dembele is the man that United are targeting to replace Lukaku.

The former Celtic forward has continued his development in Ligue 1 as he scored 23 goals and added six assists in 52 appearances across all competitions last season for Lyon.

The 22-year-old former PSG youngster was recently the subject of a €45m bid from United, which followed an uncertain admission over his future.

Recent reports have suggested that United could look to poach Arsenal hitman Pierre-Emerick Aubameyang instead, with Unai Emery also eyeing Dembele as a possible replacement.