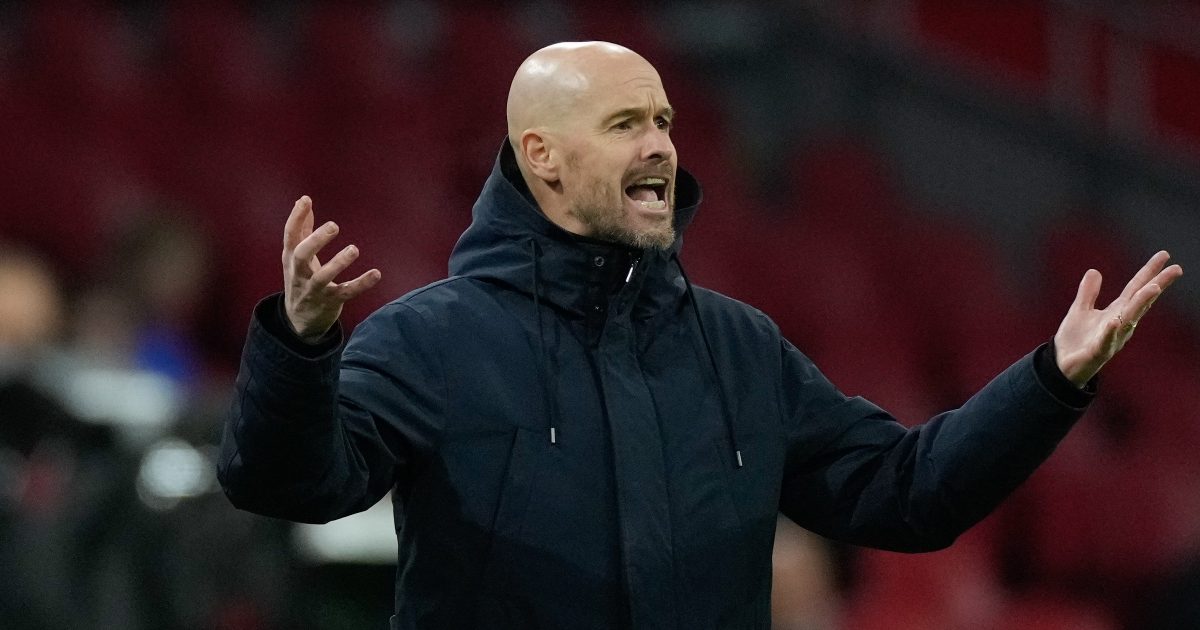 Former Ajax coach Aad de Mos has picked out some potential destinations for Erik ten Hag, amid reports linking him with Man Utd.

De Mos managed Ajax between 1982 and 1985. He was also in charge at Vitesse and Sparta Rotterdam in Holland.

Ten Hag is the current Ajax boss. He took over in 2017 after having spells at Go Ahead Eagles and Utrecht.

With Ajax, he has won the Eredivise title twice and he has lifted the KNVD Cup on two occasions.

The Dutch giants have made a great start in the Champions League this season. They have taken maximum points from their group as they finished ahead of Sporting Lisbon, Borussia Dortmund and Besiktas.

Ten Hag has been linked with a move to Man Utd in recent weeks. Ralf Rangick is their interim boss but he is due to take up a consultancy role in the summer.

As quoted by Dutch outlet Voetbal Primeur, De Mos has named Arsenal as a potential destination for Ten Hag:

“It has to be purely attacking anyway, so the DNA of Ajax has to be in it.

“I think Borussia Dortmund is the ideal option for him. Far from their goal and it’s not going well right now.

“They have young players and he can bring a few in from Ajax. In that period, they’re also going to make another step. That would be ideal. If [Julian] Nagelsmann leaves, then it’s Bayern Munich.

“Over at Barcelona, Xavi is only just starting. Arsenal, if [Mikel] Arteta doesn’t do well, then we’ll be sold out soon. Atalanta is still possible, based on the soccer they play.”

Elsewhere, Paul Ince has suggested that Rangnick may cause United problems in January:

“When you talk about going to the market and bringing players in, are you going to spend £30m or £40m on a midfielder?

He added: “Rangnick might just feel he is happy with what he’s got and add one or two players. But if he can improve these players, which I’m sure that he can, it’s not a bad team. Varane is to come back Sancho is playing with a bit of confidence