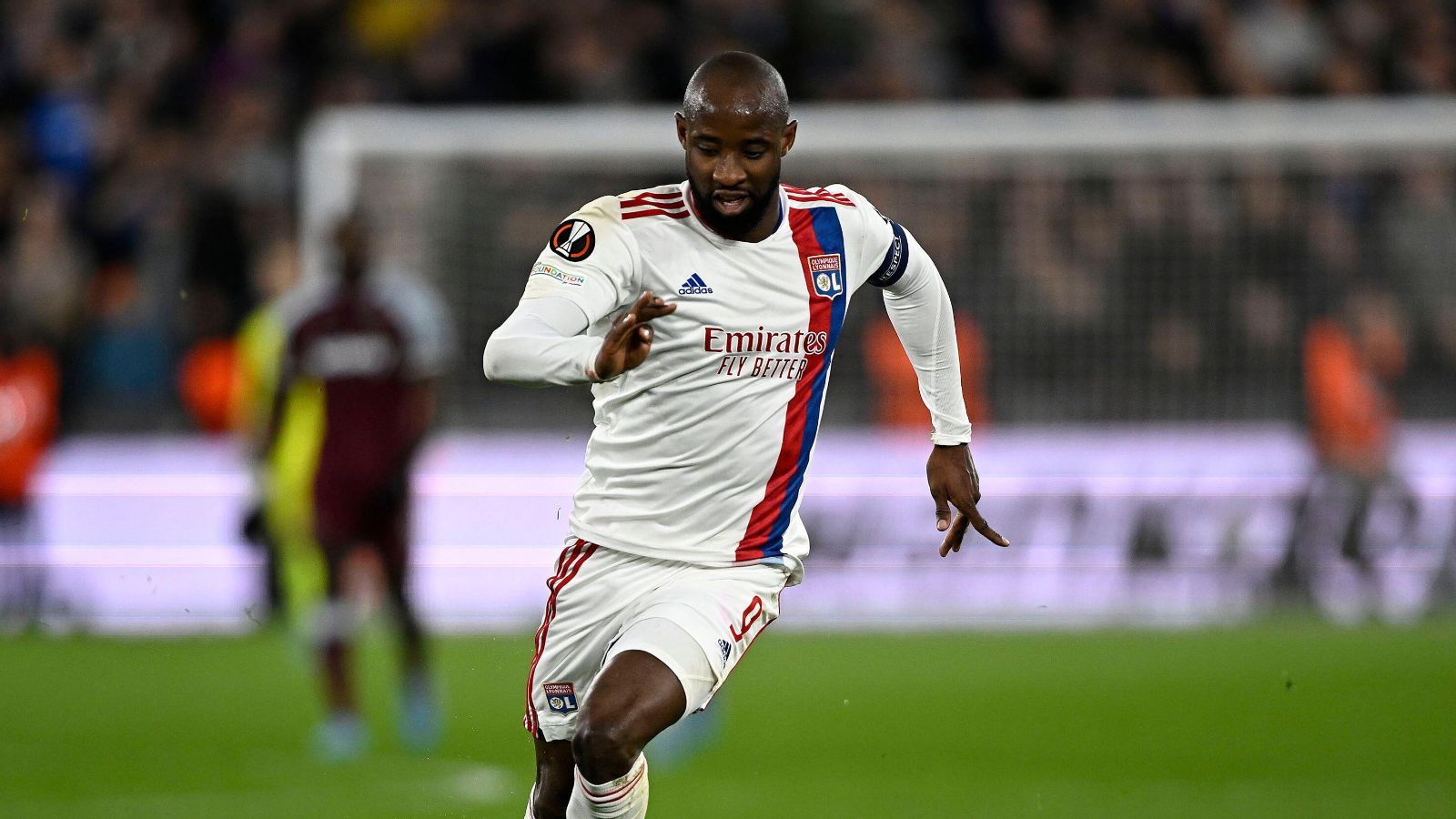 There was optimism around United following the appointment of Erik ten Hag, but it has not taken long for this to wane.

Two defeats from two in the Premier League has contributed to this dismay, which is understandable given the tepid performances in the losses against Brighton and Brentford.

While there were positive signs on the pitch during pre-season, the same cannot be said for the transfer market.

The Red Devils have brought in Lisandro Martinez, Christian Eriksen and Tyrell Malacia. But their pursuit of Frenkie de Jong is dragging on longer than everyone wanted it to.

At the same time, Cristiano Ronaldo is looking to leave Man Utd with him being disturbed that they did not qualify for the Champions League last term.

Trevor Sinclair has argued that United are being “bullied” by Ronaldo:

“He is holding the club to ransom,” Sinclair told talkSPORT.

“Can you imagine a player doing this to Pep Guardiola or Jurgen Klopp? Antonio Conte, Thomas Tuchel… we saw how he handled the Romelu Lukaku situation, he wasn’t having any of his shenanigans.

“Even Mikel Arteta, a young manager, told Pierre-Emerick Aubameyang, his star player, ‘You’re not playing, I’ll get you out of here as soon as I can’.”

He added: “In this situation, Ronaldo is trying to leave, Erik ten Hag is new in the job, it’s a difficult situation, but I don’t want to see United getting bullied.

“I think that’s what Ronaldo is trying to do. I’ve always been brought up that no player is bigger than the club and if United heed to his demands, they’re proving they can be bullied off a footballer.”

Ronaldo’s situation has increased Manchester United’s need to sign a new striker and this is where Dembele comes in.

The 26-year-old previously played for Fulham, though he is best known for his successful spells at Celtic and Lyon. He scored 22 goals across all competitions last season for the French side.

Demeble’s contract expires in 2023 but he will only leave Lyon this summer if the ‘right club’ comes in for him, according to Manchester Evening News.

His status at Lyon is under threat following Alexandre Lacazette’s return from Arsenal and Man Utd are ‘looking’ at signing him.

This comes after Everton had a ‘bid rejected’ for Dembele earlier this summer. Villarreal have also expressed an interest in him.