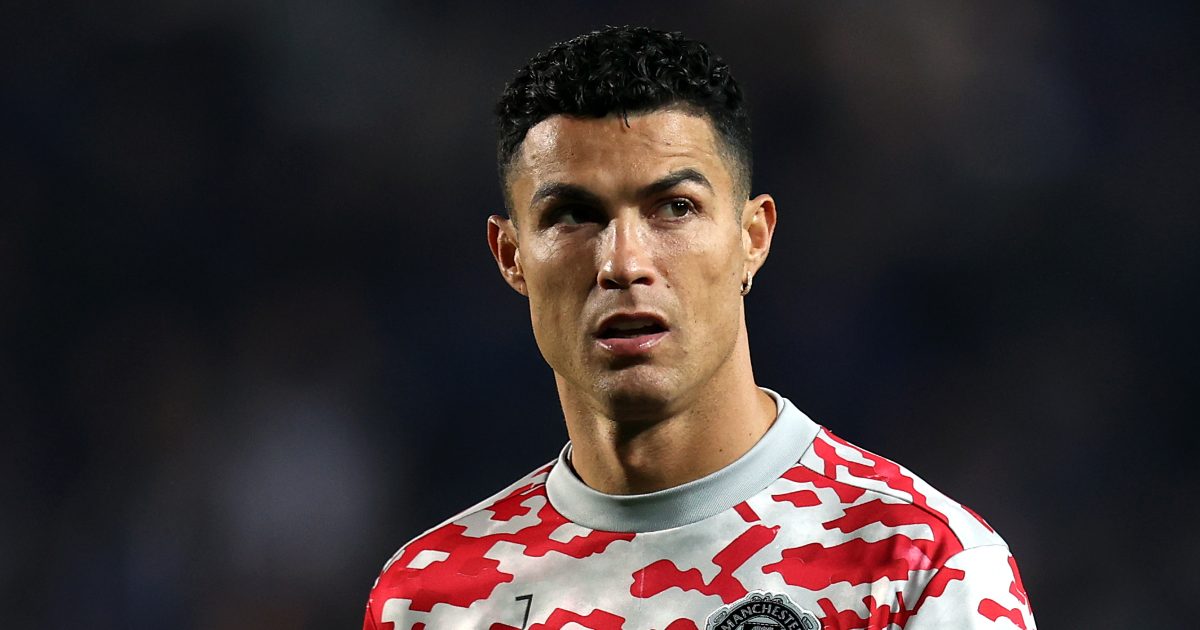 Man Utd should be “looking to win” this year’s Champions League now that they have the “deadly” Cristiano Ronaldo, according to Teddy Sheringham.

Ronaldo rejoined Man Utd this summer from Serie A giants Juventus. He has scored nine times from his twelve outings for them this season.

The forward has fared particularly well in the Champions League group stages. Five of his goals have come in Europe.

The 36-year-old has scored in all four of his side’s group games. He netted a brace as Man Utd drew 2-2 against Atalanta on Wednesday night.

The Red Devils currently sit level on points with Villarreal at the top of Group F. Third-placed Atalanta are two points behind the leaders.

As reported by the Daily Mail, Sheringham has suggested that Ronaldo will want to win the Champions League again:

“When you’ve got Ronaldo in your team, you’re looking to win it,” Sheringham said.

“Ronaldo will be looking to win it – he has done it before on many occasions and he will want to win it again.

“That is why when the chance to sign a player of Ronaldo’s calibre comes up, you have to snap them up.

“For me, he is one of the two best players in the world and has been for the last twelve years – he’s phenomenal.

“He is deadly, he knows how to score goals, he’s so focused, he’s so professional. He is unbelievable. Where would they be without him? I’m not sure.”

“Their two goals were very tight and we thought the first was offside. I thought he interfered with David De Gea’s view, but Cristiano is just incredible if there is anyone you want a chance to fall to and a difficult chance, it is just incredible.

“That is football. No one can question the character of these players. They don’t ever give up and give in, they just keep going. We had to make changes and they worked.

“The (first) goal was a proper team goal, great quality on the passing, four or five or six passes before that little exchange as well.

“You don’t plan to concede a goal, I thought it was offside, usually he would save that one. The atmosphere was electric, very physical and hard to play against.”