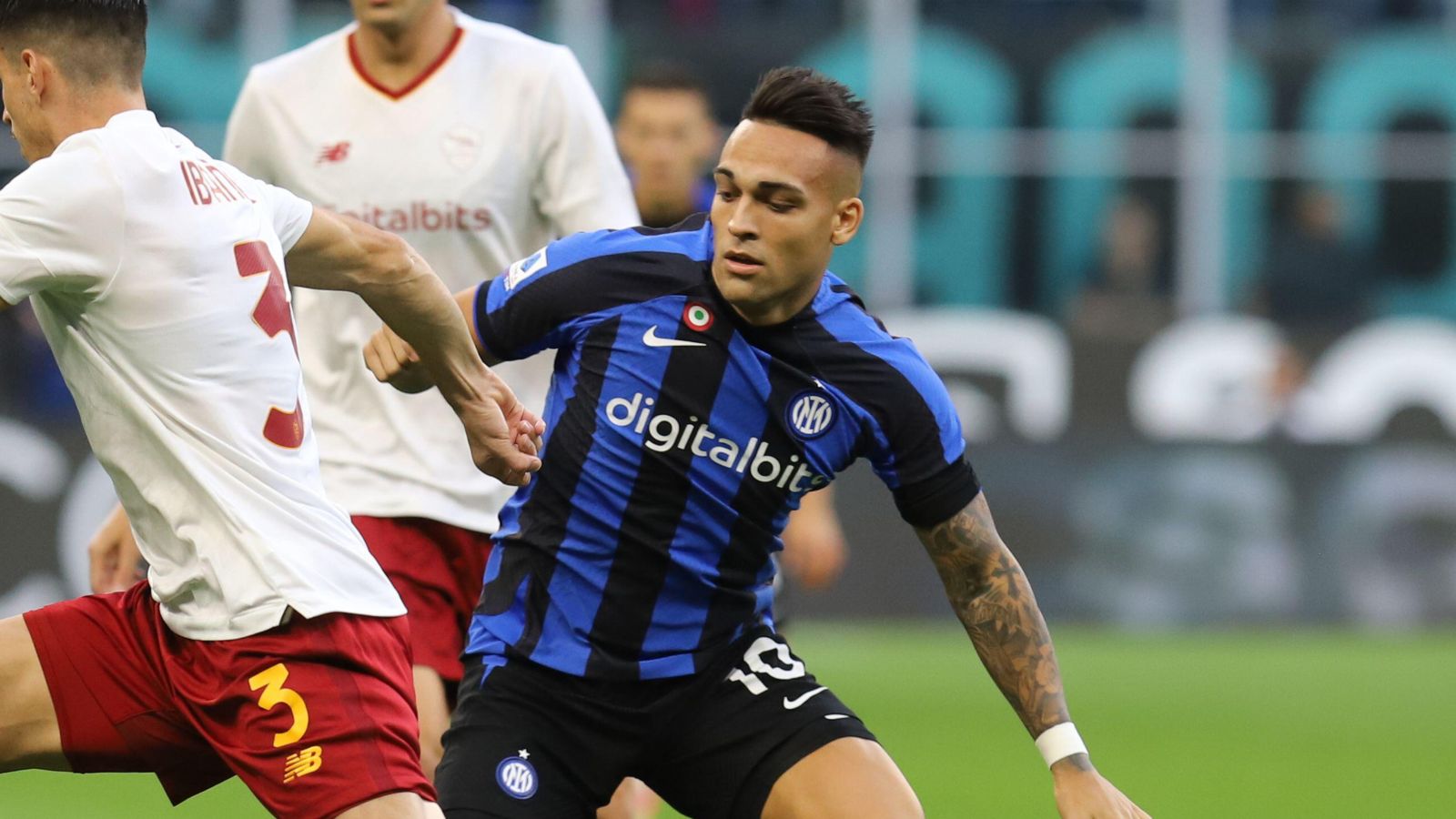 The striker situation has been a hovering issue for Manchester United over the past few years.

Cristiano Ronaldo returned to the club last year and he signed a two-year contract. The 37-year-old reportedly looked to leave in the summer though so his future beyond this season is in doubt.

United also have Marcus Rashford and Anthony Martial who are capable of playing up front.

The two attackers have struggled to thrive on a regular basis when operated as a centre-forward but both have improved under Erik ten Hag.

You feel that Man Utd will sign a striker when Ronaldo leaves the club, whether that be in January or next summer.

United will likely be linked with a lot of forwards in the coming months and Dean Jones has suggested that they are “already looking” to sign a striker in January:

“I think it’s a problem, but United are already looking at the situation for the January market,” Jones told GiveMeSport.

“They probably are going to try and sign a centre-forward, and we’ll have to wait and see who it will be.”

This is despite reports suggesting that Ten Hag will not be given any money to spend in the winter.

Yet if La Gazzetta Dello Sport are to be believed, Martinez is one player they are looking at.

Their website is behind a pesky paywall, but it is stated near the top of the article that “Man Utd and PSG are lurking” for Martinez. It is also claimed that they are “all crazy for him”.

It is claimed that United and PSG ‘called the striker’s agent’ after he scored in Inter Milan’s 3-3 draw against Barcelona in midweek.

Though the two clubs are likely to be left feeling disappointed as Martinez ‘is not considering’ leaving Inter Milan. The Serie A side are in a strong position as he is still under contract until 2026.

Recent comments from Martinez collaborate with this report. When asked about how attached he is to Inter Milan, he said: “A lot, the facts show it.

“I always try to give my best for this shirt, for the fans, and for the club.

“What happened against Sassuolo [when he was given the captain’s armband in the second half] was a point of great pride for me.”

So United may have to look elsewhere unless Martinez’s stance changes in the coming months.

They are at least used to being turned down as a similar situation occurred in the summer when they failed to sign Frenkie de Jong from Barcelona.