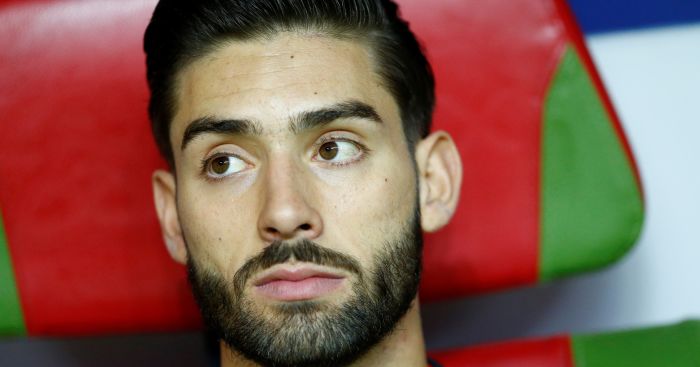 Manchester United could still be interested in signing Yannick Carrasco from Chinese Super League side Dalian Yifang, according to reports.

The Belgium international was linked with a number of European clubs in the January transfer window with United, Arsenal and Inter Milan reported to be interested until deadline day.

Carrasco recently admitted he wants to return to Europe and he will have to wait until the window re-opens in the summer.

And Corriere dello Sport (via Sport Witness) now claims that while Milan try to persuade Carrasco to join them, the Red Devils are lurking ‘in the background’ as they could still be interested.

The main issue with a move for Carrasco will be his reported huge wage demands of €10million-a-year, which United could probably afford considering the amount they are paying Alexis Sanchez.

However, that could prove tougher for Milan as any deal could depend on them qualifying for the Champions League to free up more funds.

On his future, Carrasco recently said: “I would love to return to Europe. A lot of clubs were interested in me.”

“We tried to find a solution in January that would enable me to leave Dalian Yifang. But I can understand the club’s thinking. They wanted me to stay.

“I still feel OK in China. But I have lost my starting place in the Belgian national side. This can happen with a team of their quality.

“With the level of competition there will always be times when you don’t get to play a lot.”