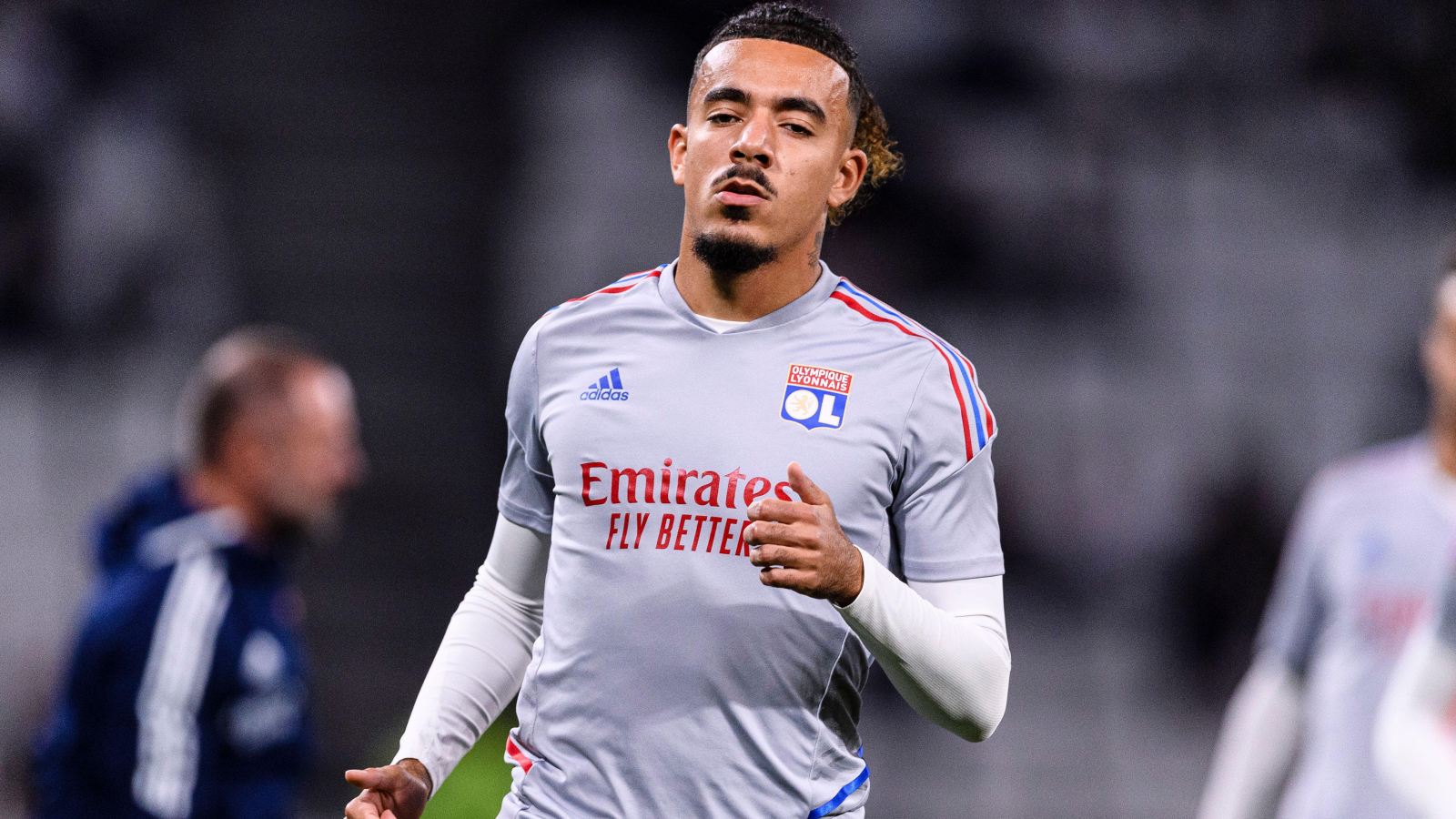 Man Utd are hoping that Lyon defender Malo Gusto bides his time when making a transfer decision this month, according to reports.

The Red Devils strengthened heavily in the summer, spending over £200m on new signings with Casemiro, Lisandro Martinez and Christian Eriksen among the new faces who have made a difference this season.

Wout Weghorst is Erik ten Hag’s only signing so far this month with the Netherlands international arriving on loan from Burnley until the end of the season after Cristiano Ronaldo agreed to terminate his contract in November.

Man Utd, as always, have been linked with numerous players in the current transfer market with reports suggesting Ten Hag will only be able to do loan deals this month.

One player of interest to the Red Devils is Gusto with French publication RMC Sport claiming that Chelsea ‘already agreed’ the ‘outlines of a contract’ with the right-back.

The report adds that Man Utd are ‘also interested’ and has now ‘positioned itself’ to compete with Chelsea – who are yet to agree a fee with Lyon – for his signature.

The Red Devils have ‘asked those around the player not to rush into their choice’ with Man Utd hoping to win the battle despite Chelsea’s ‘colossal’ spending power.

If Man Utd miss out on a potential deal for Gusto then they reportedly have another iron in the fire to strengthen their defence with Telefoot insisting that both the Premier League side and Bayern Munich have ‘made contact’ over a move for Monaco’s Axel Disasi.

One summer signing who has been struggling to adapt to life at Old Trafford is Antony with the winger coming under fire for his lack of tracking back and failure to take on a man.

Rio Ferdinand said over the weekend how “surprising” it was to him that Antony rarely beats a player in a one-v-one situation and former Man Utd right-back Gary Neville wants to see more from the Brazilian.

“I wish they had better quality up front in the final third,” Neville said on his Sky Sports podcast.

“Obviously, (Jadon) Sancho’s not out there and you would expect that Manchester United would have better options from the bench, but they haven’t at this moment in time.”