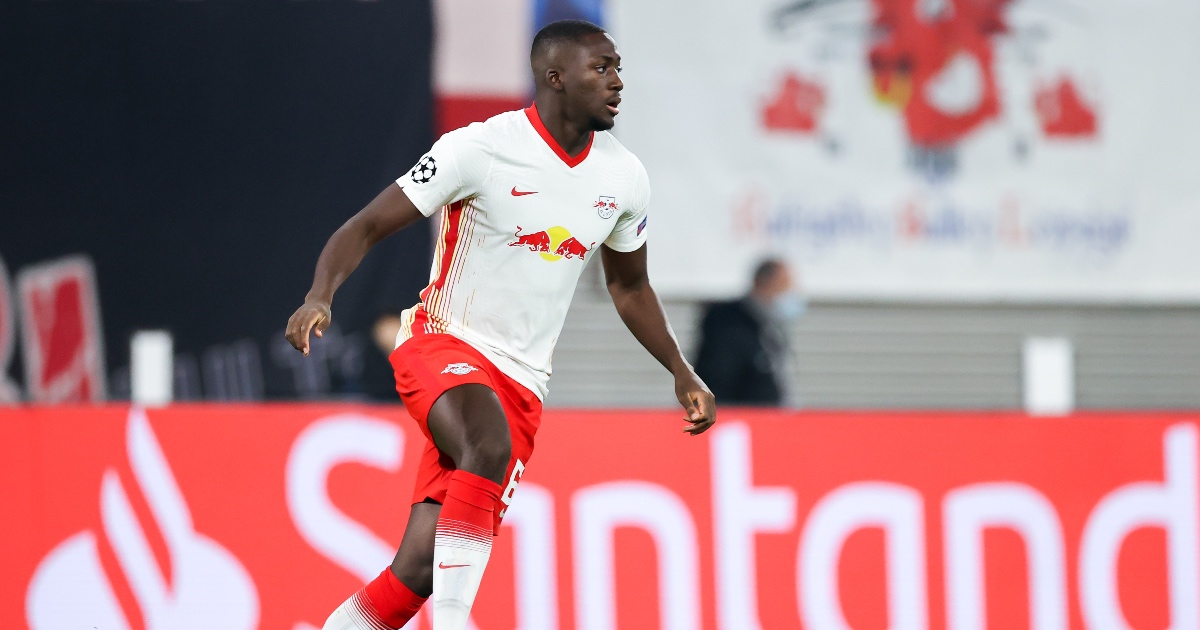 The Red Devils are searching for a top quality centre back to partner captain Harry Maguire.

FEATURE: Five best ever individual PL performances away at Anfield

Solskjaer has Victor Lindelof and Eric Bailly available, but they aren’t seen as long term solutions.

According to The Independent, 21-year-old Konate has become their main summer target.

The report states that Man Utd want Konate as an alternative to Dayot Upamecano, who is being linked with Bayern Munich.

United aren’t sure whether they can compete with the German giants for Upamecano’s signature.

Konate put in some equally impressive performances at centre back earlier this season, making him an ideal player.

He recently returned from an ankle injury which kept him out for seven league matches.

If Konate can get back up to speed in the Bundesliga, then he might secure a big money move to the Premier League this summer.

United aren’t the only club to be monitoring Konate’s progress.

Chelsea and Liverpool have also been linked.

Liverpool were thought to be interested during the January transfer window. They eventually signed Ozan Kabak on loan and Ben Davies from Preston.

Chelsea could still provide United with stiff competition for Konate.

Antonio Rudiger’s own goal in the win over Sheff Utd at the weekend won’t have impressed manager Thomas Tuchel.

That means Tuchel might use his new found transfer funds to launch a bid for Konate.

Selling Konate on for a big profit suits their business model.

The German side has followed in the footsteps of Ajax by focusing on the development of young talent.