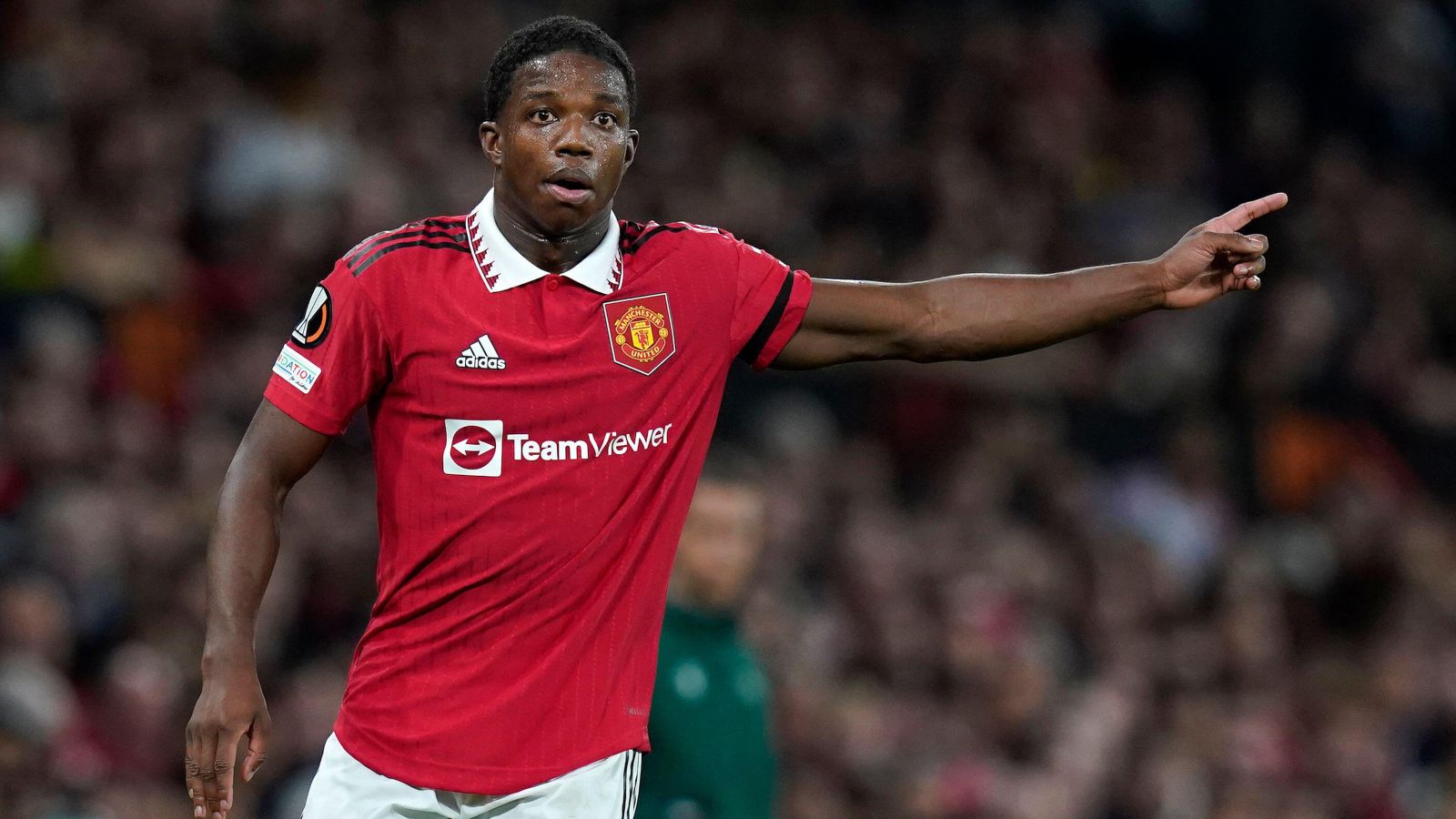 Tyrell Malacia says he “knew” where he “wanted to go” as soon as Man Utd came knocking in the summer transfer window.

The Red Devils signed the Netherlands international for £12.9m in the summer transfer window from Eredivisie side Feyenoord, who finished third behind Ajax and PSV Eindhoven last campaign.

Malacia, who came through Feyenoord’s youth system, has been key to Erik ten Hag’s plans at the beginning of this season with the left-back making six starts in all competitions.

There was interest from French side Lyon too in the summer with Man Utd deciding to swoop for Malacia once it became clear that the Ligue 1 outfit were at an advanced stage of negotiations for the Dutchman.

It has been claimed that Lyon were left ‘furious’ by the situation but Malacia insists Man Utd were the only winners once he knew the Premier League side were interested.

“I didn’t speak to coach Peter Bosz after that,” Malacia told Algemeen Dagblad (via Sport Witness).

“I always dreamed of the Premier League. When Manchester United came, I knew where I wanted to go. It happened the way it did.’

“‘That will be the bench for him,’ I heard people say. But I’ve always said I believe in my chances. And that I have already experienced enough to be able to fight for a starting place.

“Of course, it’s not as if it was all easy at Feyenoord. Ups and downs with wonderful moments, but also with big disappointments. With serious injuries. All those things have shaped me.

“I know how to deal with setbacks. And I know I will be there. Also, at Manchester United. In England, I was by no means considered the biggest buy.

“I knew that too. But if you perform, you don’t hear anyone about it anymore.”

And in another interview, Malacia explained how Erik ten Hag had a big influence on his decision, while he has always looked up to former Man Utd left-back Patrice Evra.